FRA to present its survey of Jewish people’s experiences and perceptions of hate crime, discrimination and antisemitism 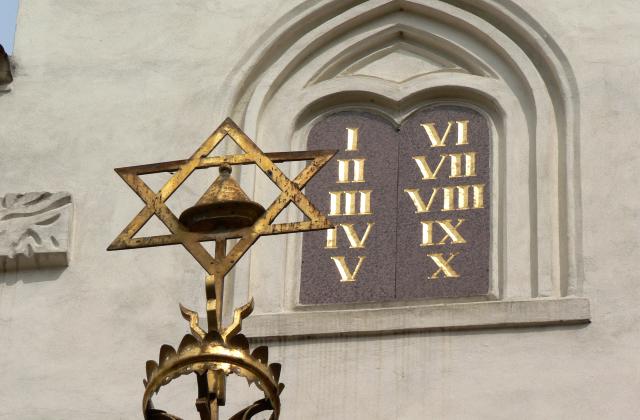 On 8 November, on the eve of the anniversary of the anti-Jewish pogroms that took place 75 years ago, FRA will present the full findings of its survey of Jewish people’s experiences and perceptions of hate crime, discrimination and antisemitism in the EU.

Preliminary findings already show that three-quarters of respondents feel that antisemitism has got worse in the past five years, particularly as concerns antisemitic comments and hate speech online. Other issues included in the survey concern antisemitic violence experienced by respondents, their families or friends; avoidance of wearing or displaying Jewish symbols in public; and the impact of events in the Middle East on the safety of Jews living in Europe. Exposure to stereotypes such as Jewish responsibility for the economic crisis or that Jews are not integrated into the societies of the countries in which they live is also addressed in the survey.

The results, together with FRA research into the situation of other vulnerable groups (such as LGBT), indicate the EU still faces serious challenges in the form of ongoing racism, discrimination and antisemitism. For this reason, this year’s FRA Fundamental Rights Conference will focus on combating hate crime across the EU. The findings of the Jewish people’s experiences and perceptions survey will be discussed at the conference by over 300 decision-makers and experts from throughout the EU.

This survey is the first to collect the experiences and perceptions of Jews on fundamental rights issues such as antisemitic discrimination and hate crime across the EU. The report covers the survey results from eight Member States in which 90% of the estimated Jewish population in the EU live. It will be complemented by FRA's annual antisemitism overview, which brings together statistical data on antisemitic incidents collected by governmental and non-governmental sources.

The press conference will be streamed live (www.fra.europa.eu). The findings show that three-quarters of the nearly 6,000 respondents feel that antisemitism has worsened in the past five years, particularly in relation to antisemitic comments and hate speech online. Other issues covered include antisemitic violence and discrimination. FRA Director Morten Kjaerum and the lead experts involved in the research will be available for interview.