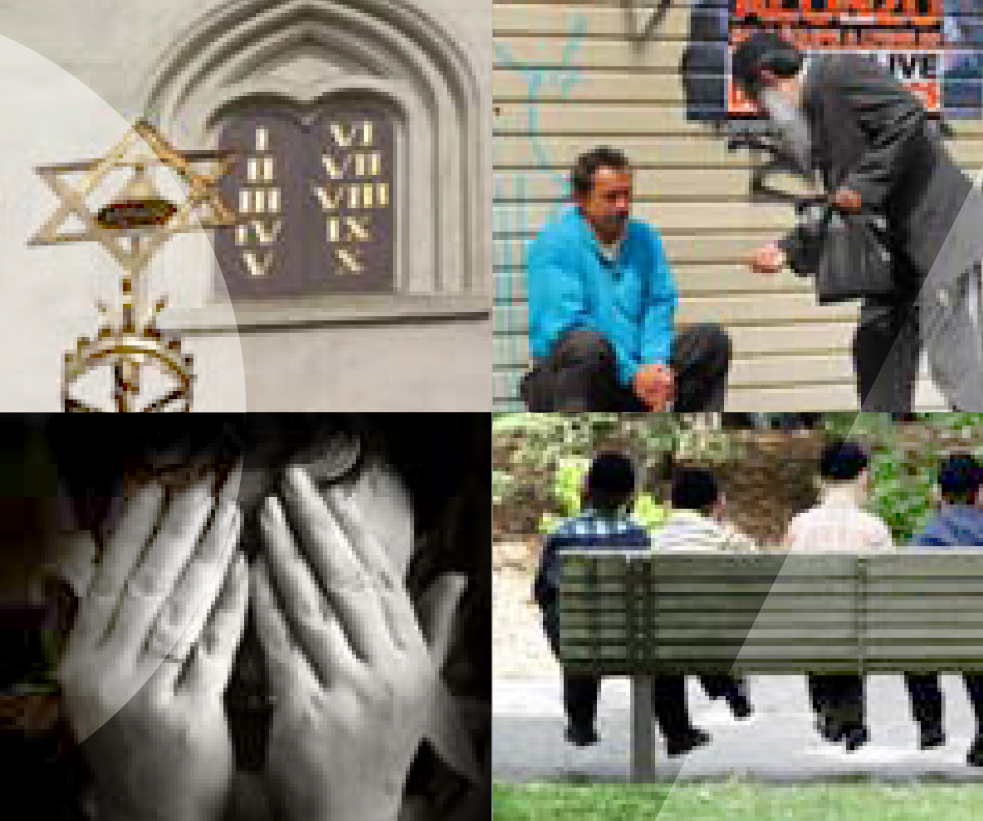 FRA is today presenting the first comparable figures on Jewish people’s experiences of antisemitic harassment, discrimination and hate crime in the EU. On 8 November, the eve of the anniversary of the anti-Jewish pogroms that took place 75 years ago, it needs to be acknowledged that while Member States have made sustained efforts to combat antisemitism, the phenomenon is still widespread. 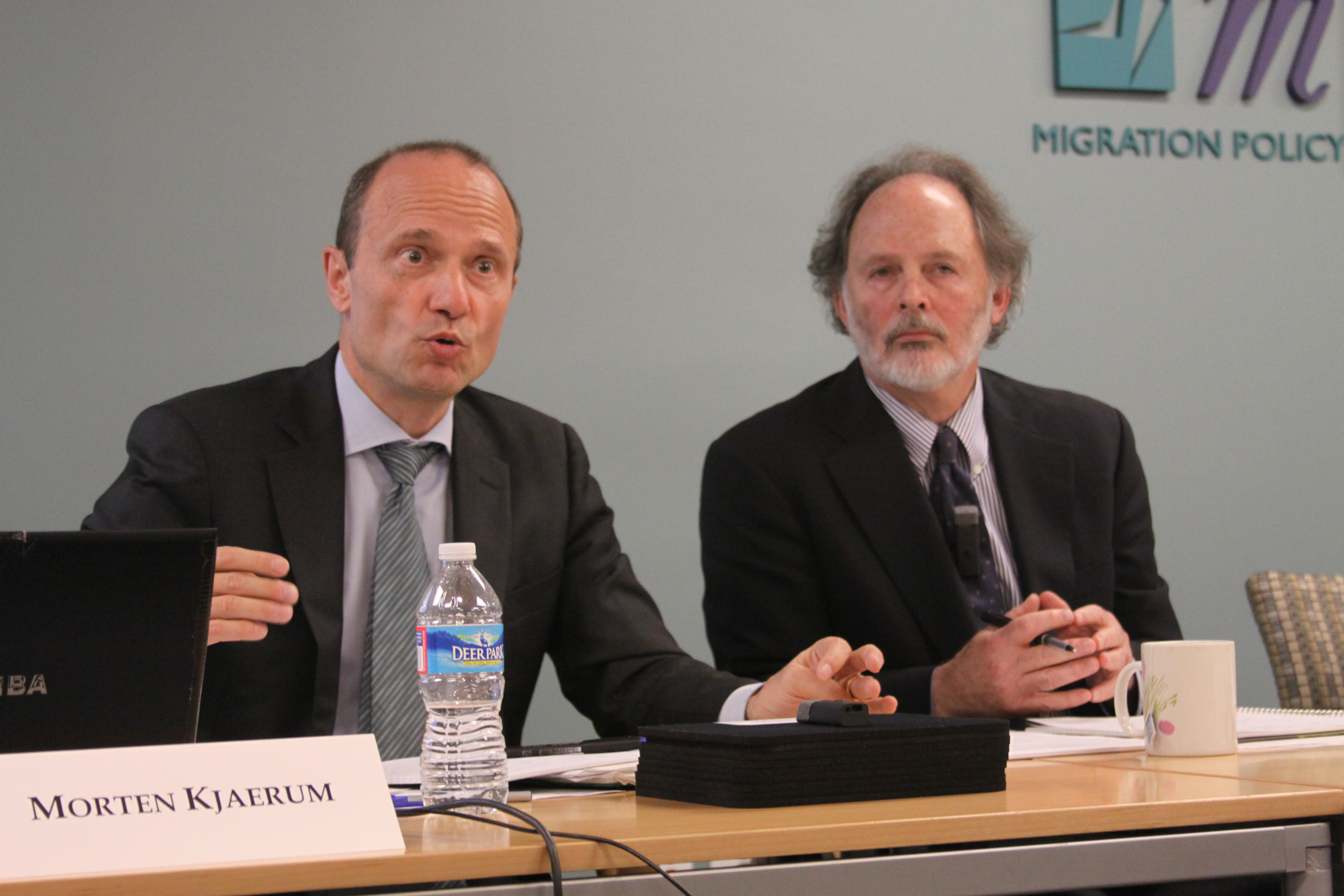 FRA’s director, Morten Kjaerum, was invited to speak to the Washington-based Migration Policy Institute about the state of rights protection in Europe as well as his agency’s role in this evolving arena. His address on 21 October formed part of a wide discussion about the ongoing challenge of ensuring human rights for migrants on both sides of the Atlantic.

The Steering Committee and director of the Inter-parliamentary Coalition for Combating Antisemitism (ICCA) met FRA on 14 October to be briefed about the agency’s survey of Jewish people’s experiences and perceptions of hate crime, discrimination and antisemitism.

Jean Kahn, a leading figure in the European Jewish community and the first chairman of FRA’s predecessor organisation, the European Monitoring Centre on Racism and Xenophobia, has died at the age of 84.