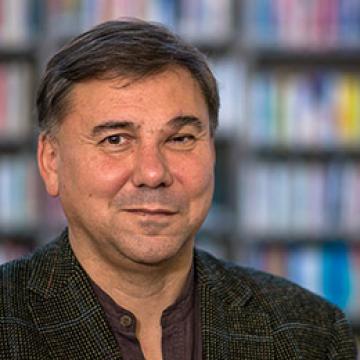 Ivan Krastev is a founding board member of the European Council on Foreign Relations, a member of the Board of Trustees of The International Crisis Group and is a contributing opinion writer for the New York Times. For 2018 to 2019, he has been appointed as the Henry A. Kissinger Chair in Foreign Policy and International Relations at the John W. Kluge Center, Library of Congress. His latest books in English are ‘After Europe’ (2017), ‘Democracy Disrupted. The Global Politics on Protest’ (2014), ‘In Mistrust We Trust: Can Democracy Survive When We Don't Trust Our Leaders?’ (2013). He is a co-author with Stephen Holmes of a forthcoming book ‘The Light that Failed’ on the perils of the politics of imitation. As a chairman of the Centre for Liberal Strategies, Sofia, and permanent Fellow at the Institute for Human Sciences in Vienna, he will give an inspiring Connect-Reflect-Act Talk.