Supporting the update of the data protection handbook

The Agency joined data protection authorities from across the EU in Limassol from 27 to 28 April for their annual Spring Conference as they prepare for the application of the EU’s revised data protection rules.

Fundamental rights and the interoperability of EU information systems 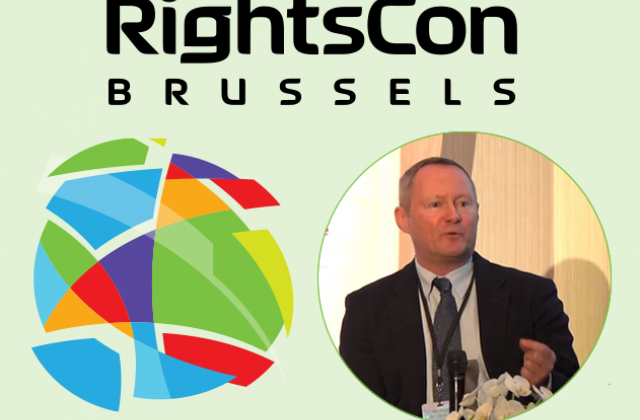 FRA took part in the 2017 edition of RightsCon, one of world’s leading digital rights events. On 30 March, FRA Director Michael O’Flaherty took part in a discussion about human rights in a time of populism, entitled ‘Rough road ahead: What the US and EU elections mean for human rights’. 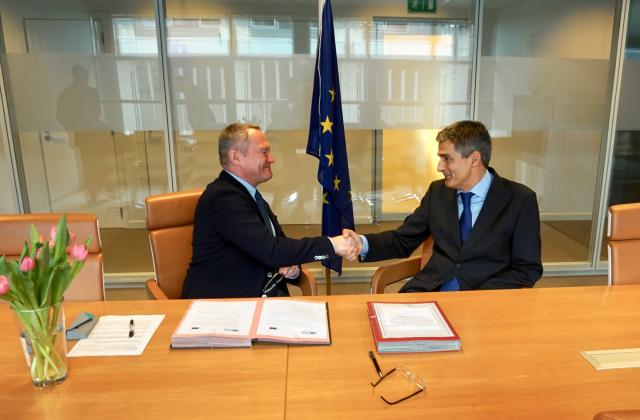 The Agency and the European Data Protection Supervisor signed a Memorandum of Understanding in Brussels on 30 March to facilitate and strengthen cooperation on common areas of interest.

Preliminary findings and recommendations for an ‘opinion report’ on cybersecurity and the digital age were discussed at a European Commission stakeholder meeting in Brussels on 13 February. 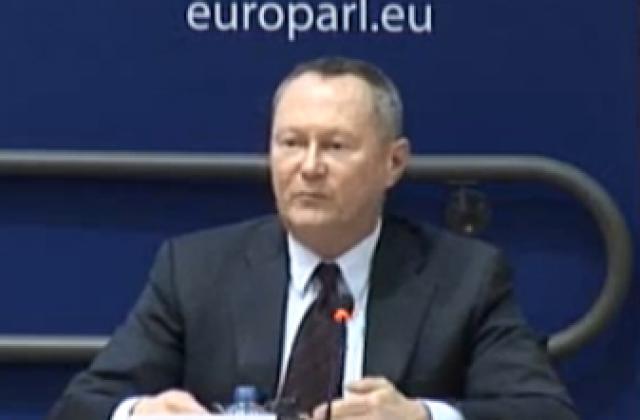 We live in strange times for fundamental and human rights with rights violations continuing to be unacceptable; but now also increasingly the systems guaranteeing rights are being rejected and considerable parts of the population are losing confidence in rights, feeling they belong to others not them. These were the opening words of the FRA Director when outlining the Agency’s 2017 priorities of migration, discrimination, security and rights promotion during the European Parliament’s Committee on Civil Liberties, Justice and Home Affairs (LIBE) meeting in Brussels on 9 February. However, he made assurances that the Agency is acutely sensitive of this environment and is seeking to engage with it at every turn.

Advancing human rights in the era of Big Data

The Agency gave a presentation at an informal roundtable discussion in Brussels on 27 January on the human rights implications of the use of Big Data.

The Agency hosted a panel focusing on remedies available to individuals alleging rights violations in the context of surveillance during the annual Computers, Privacy & Data Protection conference in Brussels on 27 January. 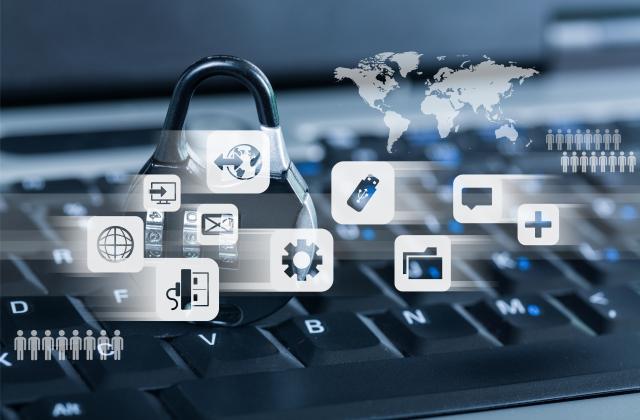 Strengthening a ’modern’ human right: data protection in the EU

European Data Protection Day is a time to remember that our personal data is all about us. They form part of our human identity and are intrinsically linked to our private life, and need strong safeguards. 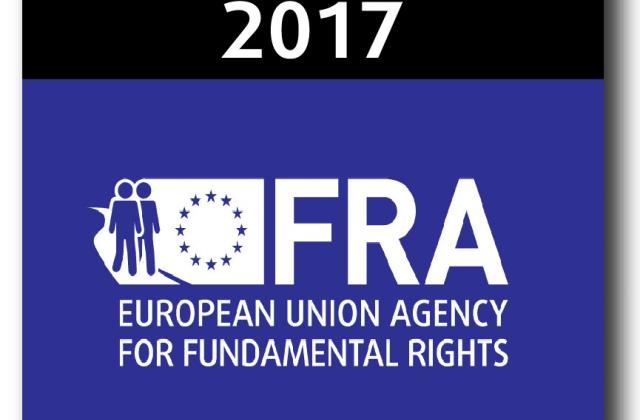 This year the Agency turns 10. To mark the occasion, a series of high profile events are planned, starting with the FRA 10 year symposium in late February in Vienna. This is to publicly acknowledge and give thanks to the host country that has greatly supported the Agency over the last ten years.