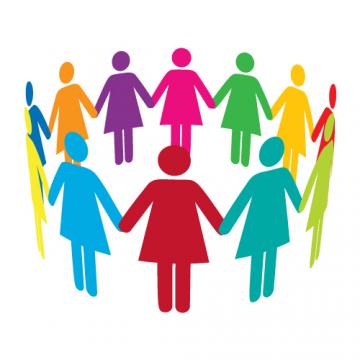 Following the first anniversary on 1 August of the Council of Europe’s Convention on preventing and combating violence against women and domestic violence, or ‘Istanbul Convention’, the Group of Experts on Action against Violence against Women and Domestic Violence (GREVIO) will meet on 21-23 September for the first time to assess implementation of the convention.

“The Istanbul Convention was a milestone in combating violence against women,” said FRA interim Director Constantinos Manolopoulos. “But implementation is key. FRA’s survey on violence against women showed that abuse is widespread at home, at work, in public and online, at the hands of partners and strangers, affecting both young girls and women in senior management. It is not just policy that has to change, but mentality.”

EU Member States, approximately half of which have ratified the Istanbul Convention, are taking measures to assess the scope of their legislation against the benchmarks set by the Convention. The results of FRA’s landmark survey, which provided the first robust and comparable EU-wide data on women’s experiences of physical, sexual and psychological violence, have provided a timely contribution to this process.

43% of women have suffered psychological violence at the hands of a current or previous partner, including controlling or humiliating behaviour, as well as blackmail and threats of violence to children

66% of victims do not report their experiences to the police or any other organisation, citing reasons including doubt that reporting would change the situation, fear of reprisal, and shame or embarrassment for what has happened to them.

Both low reporting levels and a lack of official data collection conceal the true extent of gender-based violence against women. This key concern is mirrored in the Istanbul Convention, which stipulates the regular collection of relevant statistical data. Countries that have signed up to the Convention are also called upon to carry out regular surveys to gauge the prevalence of violence against women in individual Member States.

Since the launch of the survey in March 2014, FRA has actively engaged with EU institutions, national governments, international bodies and non-governmental organisations to discuss the results and ensure they are taken up at national level to inform developments in law, policy, and practice.

FRA’s survey dataset, which is based on interviews with 42,000 women in all 28 EU Member States, is now stored with the UK Data Service and is available free of charge. Among the first organisations to make use of the data was the European Institute for Gender Equality (EIGE), which analysed the survey findings for this year’s edition of its Gender Equality Index.