Looking back at 2015, it was a turbulent year across the EU, as EU bodies and its Member States faced challenges to fundamental rights, fundamental freedoms and security. Such challenges need addressing and for its part FRA has continued to work towards delivering timely evidence-based advice on Europe’s pressing concerns such as migration, inclusion, security and the digital age. These themes will be further explored in FRA’s flagship event, the Fundamental Rights Forum 2016 which is currently being organised.

FRA in turn, sought to provide answers through practical advice to Member States. This took the form of a toolbox on Legal entry channels to the EU for persons in need of international protection, a paper on Alternatives to detention for asylum seekers and people in return procedures, and a paper on making asylum fingerprinting rights compliant. 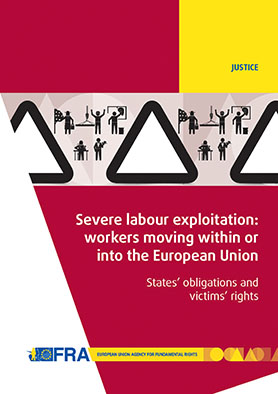 It also pointed to the often ignored problem of severe labour exploitation of migrants workers within the EU. With some workers earning €1 per hour or less, working 12-hour days, 7 days a week, FRA’s report called for zero tolerance towards such exploitation and suggested ways the EU and its Member States could improve the situation.

In a Europe still recovering from the economic crisis, confronted with terrorist attacks and political wrangling over the refugee crisis, reported incidents of hate crime have continued to rise.

Throughout 2015, FRA continued to bring together EU Member States in its Hate Crime Working Party to help suggest what practical measures can be taken. It also contributed a paper on Promoting respect and diversity - Combating intolerance and hate alongside the agency’s annual update report on incidents of antisemitism in the EU during the European Commission’s first Annual Colloquium on Fundamental Rights. 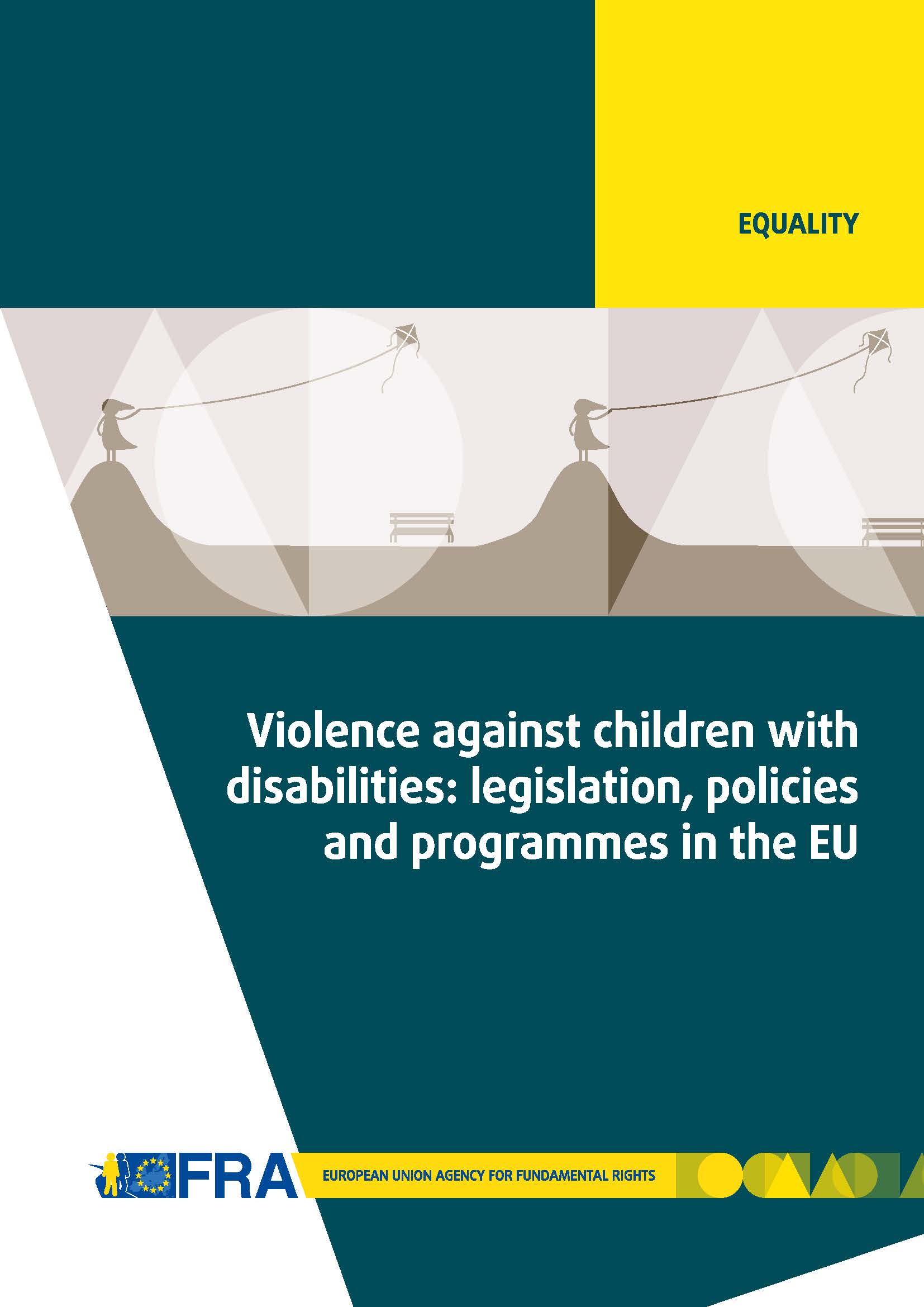 Meanwhile FRA continued to work on analysing the findings of its research into the ability of migrants and their descendants to contribute effectively to the economic, social and cultural development of society. The findings will be published in 2016.

The issue of inclusion also figured in FRA’s report on violence against children with disabilities. It pointed to the need for greater efforts to combat prejudice, provide support and build more inclusive societies to counter the isolation and separation they often feel. Greater efforts to help children with disabilities were also highlighted by the UN in its report on the EU’s efforts to implement the UN’s Disability Convention. FRA will be helping to spearhead efforts to comply with the EU’s obligations as it became chair of the EU Framework to promote, protect and monitor the UN’s Disability Convention.

The tragic terrorist attacks in Paris sent shockwaves throughout the EU. FRA responded to the first attacks in January with two papers. One looked at the consequences of the attacks on society; the other appealed to Member States not to sacrifice, but rather strengthen their commitment to fundamental rights, embedding them into the EU security agenda. This call was further reiterated in November when FRA appealed in its statement for “security responses [to] fully respect fundamental rights, as further evidence that these attacks have failed to achieve their aim.”

The European Commission also asked FRA for its fundamental rights advice on a possible dedicated EU-wide criminal records information system for non-EU nationals, one of the elements of the EU’s security agenda. FRA’s Opinion acknowledged the benefits but also highlighted potential fundamental rights concerns. It pointed to the need to respect privacy, child rights and protect personal data whilst ensuring potential victims have access to justice.

Security concerns in the wake of the terrorist attacks also continued to play into the debate about surveillance carried out by national intelligence authorities.

To help feed the debates, FRA published its report on the legal arrangements that govern intelligence services and their surveillance practices in the EU Member States. It mapped the legal framework of intelligence powers, oversight and individuals’ access to effective remedies. The findings underlined the challenges of protecting the security of citizens while safeguarding the fundamental rights that underpin European societies. This work is continuing and will be complemented by fieldwork that is currently taking place.

Digital technologies continue to part of our everyday lives. To better understand how travellers to the EU view fundamental rights when biometrics are used in border checks, FRA carried out a small-scale survey. Around 4 out of 10 non-EU nationals at border crossing points said they were very comfortable with being fingerprinted. However, concerns over difficulties when there is wrong data, point to the need to ensure that such situations can be dealt with and that travellers are adequately informed about the use of biometrics, including what to do in case of errors.

Looking ahead to 2016, FRA is organising a Fundamental Rights Forum in Vienna from 20-23 June 2016 where migration, inclusion, security and the digital age and how they interrelate will come under the spotlight. Take for example, those building an inclusive society. They need to involve those working to protect migrants and refugees. Similarly digital policies can have an impact on migration and inclusion policies, and vice versa. Each day will also look at the themes from a different perspective - policy and legislation; creating an open and pluralist society; ensuring inclusive and sustainable growth.

More than 400 contributors from over 28 countries from all walks of life will come together in FRA’s inclusive, innovative and forward-looking Forum. The event promises to connect practitioners, grassroots workers, thinkers and high-level decision makers in an inclusive and open platform. It will look at challenges, good practices as well as opportunities to stimulate innovative ways forward. It will do this through strategic dialogue and the exchange of cutting-edge knowledge, out-of-the-box thinking and good practice. It will also help forge new partnerships between decision makers, experts and practitioners as a basis for shared commitments to fundamental rights to also create a tangible and lasting impact for everyone in the EU.