A year in review: the EU Agency for Fundamental Rights in 2016

2016 saw Europe’s fundamental rights resolve being severely tested. Fundamental rights and freedoms were challenged in many areas, including migration and inclusion. In response, the Agency stepped up its efforts convened to provide practical support to safeguard the fundamental rights of asylum seekers, refugees and migrants. 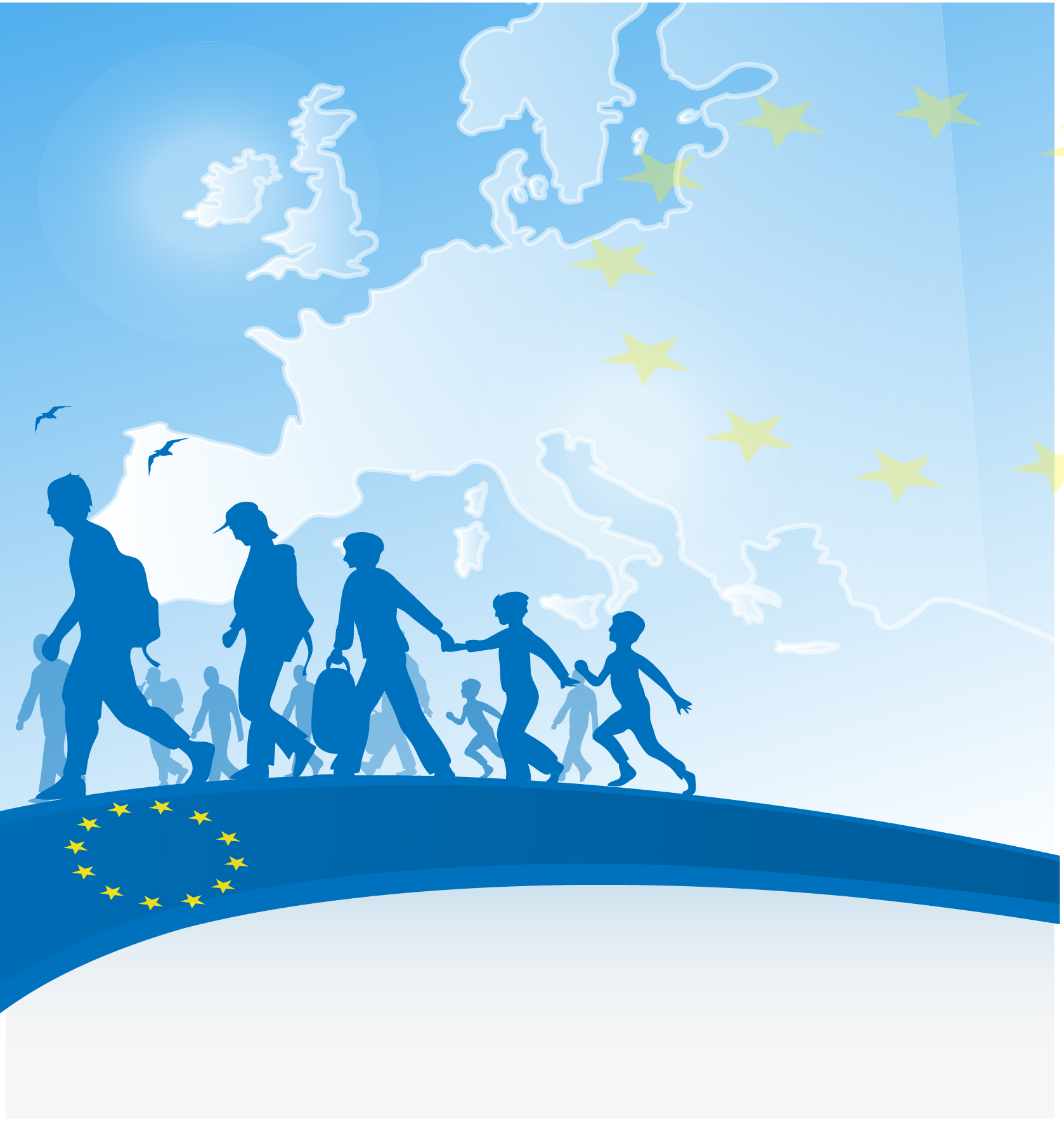 Adressing the challenges emerging from the migration situation remained a top priority right across the EU throughout 2016. The Agency provided fundamental rights expertise to the European Commission, EASO and Frontex on their operations in Greece and Italy, as in 2016 those countries remained the main points of entry for asylum seekers and migrants to the EU. It delivered practical on-the-ground support to EU actors and national authorities working directly in the 'hotspots' set up in Greece. The Agency also carried out fact-finding missions to the Italian 'hotspots' to familiarise itself with the fundamental rights challenges arising there.

Observations from the ground fed into an Opinion on the fundamental rights situation in the hotspots. It made suggestions on how to deal with the challenges that can arise when the stay of new arrivals is prolonged and the concerns related to unaccompanied children, as temporary guardianship systems fall under considerable pressure. Another FRA Opinion analysed the impact on children of the proposal for a revised Dublin Regulation, which is the EU's rules for determining which Member State is responsible for dealing with each asylum application (known as the 'Dublin System').

In parallel, over the course of the year the Agency collected data on the fundamental rights situation of migrants, asylum seekers and refugees arriving in EU Member States most affected by migration. These were compiled in monthly overviews, with each month focusing on a different theme, such as family reunification, hate crime and trafficking.

Concern over immigration, terrorist attacks and populist rhetoric contributed to rising intolerance across Europe. As a result, hate crime once again plagued the EU. To tackle this core fundamental rights abuse, proper recording and reporting of hate crime incidents is required.

The Agency’s compendium of best practices on recording and reporting hate crime showcased practical examples of what Member States are doing for others to follow. Further guidance can be found in the Agency’s report on the perspectives of professionals working on hate crime. It highlights hurdles that impede victims’ access to justice. They both marked the end of the Agency’s Hate Crime Working Party, which became part of the European Commission’s High Level Group on racism, xenophobia and other forms of intolerance.

Media and politicians can also amplify intolerant attitudes in society, an issue explored by the Agency in its paper for the European Commission’s second Annual Colloquium on Fundamental Rights. Such intolerance can ultimately incite hatred and even violence, marginalise migrants and minorities, and erect barriers to an inclusive society. 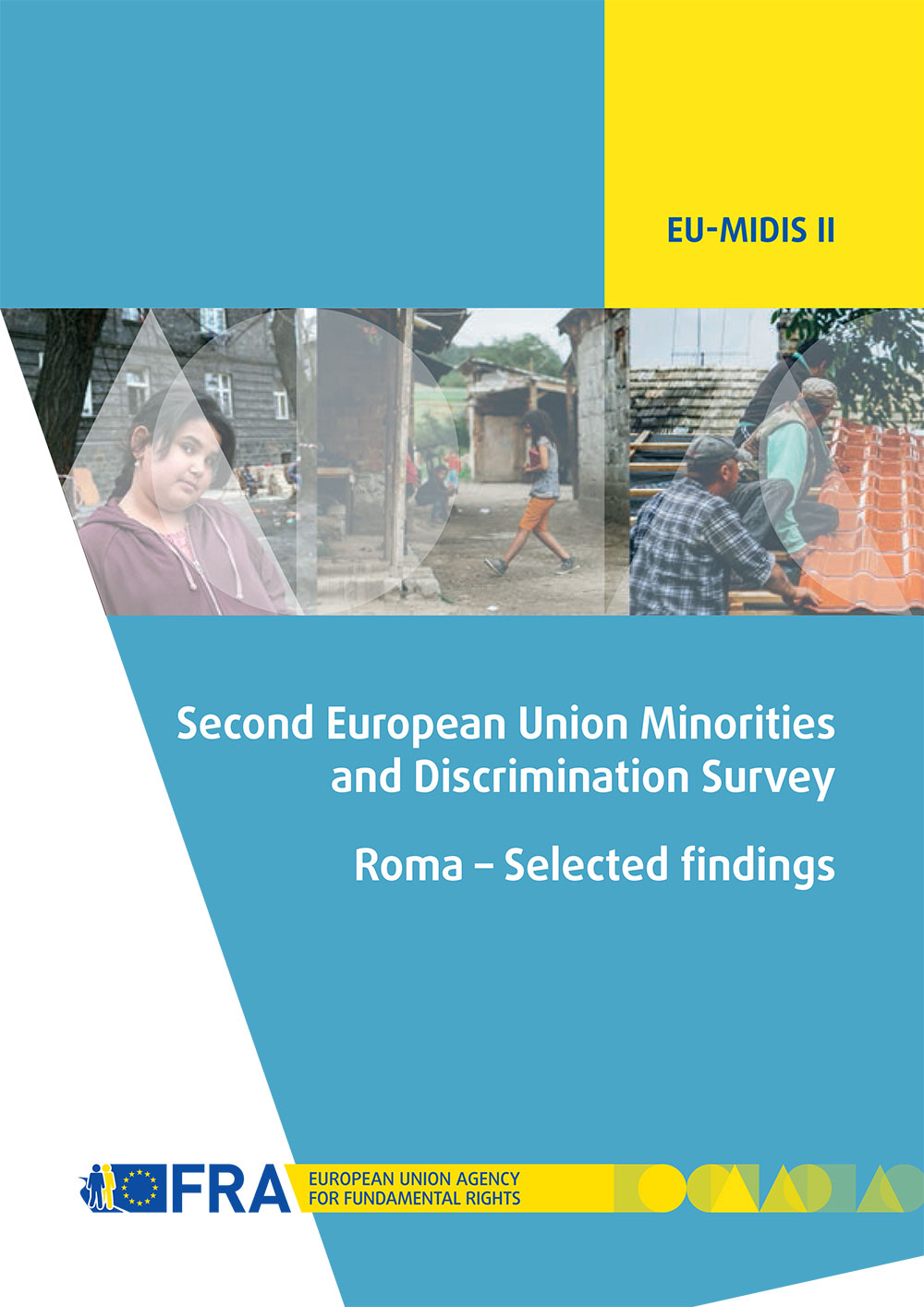 These barriers are felt by people across Europe as the Agency’s surveys repeatedly reveal. The latest is the second EU minorities and discrimination survey, which surveyed approximately 26,000 people from immigrant or ethnic minority backgrounds living in the EU. Looking initially and specifically at Roma, Europe’s largest minority, the results pointed to intolerable discrimination, appalling deprivation and unequal access to vital services. Some 80% of Roma surveyed live below their country’s at-risk-of-poverty threshold and every third Roma child lives in a household where someone went to bed hungry at least once in the previous month.

The findings underline the need for consistent efforts to combat discrimination and provide sufficient employment opportunities. These are the bedrocks in creating inclusive, equitable societies.

Further results will emerge in 2017 when the Agency will present the main results from the survey.

All of these issues were explored in-depth during the 2016 Fundamental Rights Forum where centred around three key themes: refugee protection; inclusion; and the digital age. Under the motto of Rights, Respect, Reality: the Europe of Values in Today's World, over 700 participants from different walks of life around the world gathered in Vienna. Practitioners, grassroots workers, thinkers and high-level decision makers collaborated on solutions to Europe’s most pressing fundamental rights problems.

These led to the Chairman’s Statement of around 100 recommendations for promoting and protecting fundamental rights, distilled from the lively debates during the 4-day event.

Next year, the Agency will have its ten year anniversary. The Agency will mark this event with a symposium to reflect on how fundamental rights have evolved over this period and the challenges that remain.

In 2017, the Agency will release some of the results of EU-MIDIS II, the largest EU-wide survey of experiences of and attitudes towards some of Europe's most marginalised communities, including Roma, Muslims, and other minority/migrant groups. This will allow for comparison with teh situation ten years earlier when the Agency for the first time undertook such a survey. With intolerance and hate an increasing concern across many Member States, the results of the survey should galvanise efforts to address this worrying trend.

The Agency will continue providing a sound fundamental rights perspective on the issues of migration and security, which are at the heart of the EU's legislative and policy agenda in 2017. For example, it will produce solid evidence on the fundamental rights implications of the use of biometric data in large IT borders, immigration and asylum databases. It will also continue to engage in fundamental rights safeguards in the context of large-scale communication surveillance and produce an updated guide on preventing discriminatory profiling.

Other highlights include an e-justice event exploring how modern technology can enhance the use and awareness of the Fundamental Rights Charter, along with numerous child rights publications.

The Joint Declaration, adopted by the European Parliament, Council and Commission, on the EU's legislative priorities for 2017 underscores the importance of “pursuing our commitment to common European values, the rule of law and fundamental rights, including our joint engagement to stand up against discrimination and xenophobia”.

The coming year will undoubtedly continue to test the EU’s commitment to fundamental rights. The Agency will continue to engage and work hand-in-hand with its partners and stakeholders to respect, promote, protect and fulfil the Europe of values that is hardwired into the laws and treaties of our European Union.