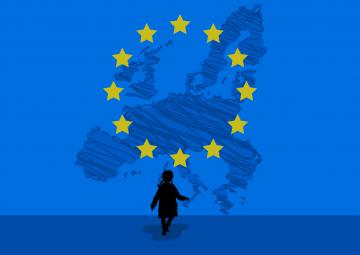 The treatment of asylum-seeking and migrant children continues to be worrying in many parts of Europe. This is one of the main concerns from the latest summary report of the EU Agency for Fundamental Rights (FRA) on migration-related fundamental rights in selected EU Member States which points to inadequate living conditions and support leading to ill-heath.

The Agency’s latest summary identifies pressing fundamental rights issues that need addressing in various EU Member States. Some of the main findings include:

FRA has published overviews since September 2015. The next focus will be on education.