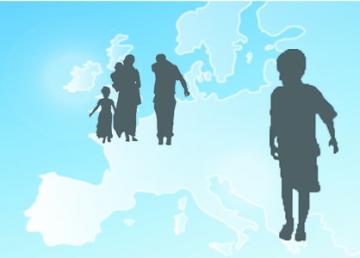 Fundamental rights remain under threat in a number of EU Member States, according to the FRA’s latest monthly report on migration-related issues. Some reception facilities, particularly in hotspots, are overcrowded, claiming asylum can be problematic and vulnerable groups, particularly migrant children, are still at risk.

Looking at the situation across 14 EU Member States, some of the main fundamental rights-related concerns identified in the latest summary report include: