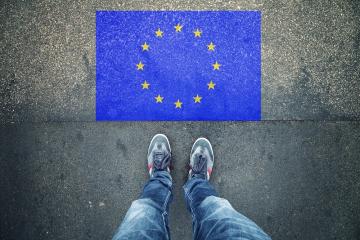 Responses by some EU Member States to continuing high numbers of arrivals in Europe remain a cause for concern, according to the latest issue of FRA’s monthly report on migration-related issues.

Some of the main areas of fundamental rights-related concerns identified in the latest summary report include the following: