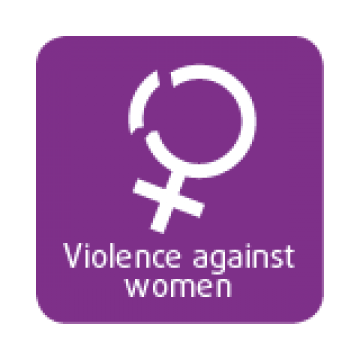 Too many women everywhere still regularly face discrimination, harassment and violence in their daily lives over 20 years after governments from around the world committed to achieving gender equality and empowering women. On International Women’s Day, FRA calls for renewed focus to help honour those far ranging commitments made in Beijing 1995 at the UN’s World Conference on Women.

To effectively tackle this issue policy makers need reliable data. It allows them to evaluate the impact of existing actions and tailor new measures for maximum effect.

The EU signed up to the Convention in 2017. It sent a further powerful signal to society of the need to promote and protect women’s rights in these turbulent times.

This was also the focus of the European Commission’s 3rd annual Fundamental Rights Colloquium. Here FRA contributed by outlining human rights commitments and gave telling examples of the challenges women have faced from across the EU over the last three years.

The challenges of violence, hate and discrimination are best revealed through surveys. They provide valuable insights that other official data on recorded crime may often miss.

Under-reporting of incidents of discrimination, harassment and violence is common. It often masks true levels of gender based-violence. This may be especially the case for marginalised groups like migrant women and girls who are most at risk of sexual and gender-based violence.

Members of ethnic minorities may also suffer because of their gender and ethnicity. In September this year, FRA will throw the spotlight on the discrimination experiences of Roma and migrant women, drawing from its second EU minorities and discrimination survey.

All this points to the need for better data and the better use of existing data through cooperation and information sharing. This and other such issues will be examined at next session of the UN’s Commission on the Status of Women.

One of its aims is to explore how best to accelerate implementation of the Beijing Declaration and Platform for Action to achieve concrete results by 2020. Here the FRA Director will make suggestions on how best to achieve progress and lasting impact.

Important steps have already taken place. Member States who have yet to ratify the Istanbul Convention should now do so to help bring an end to the suffering too many women face.