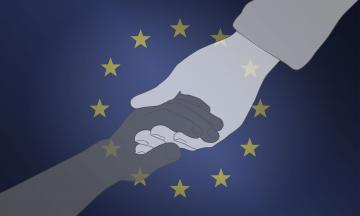 © Kartoxjm / AdobeStock
Pressing migration concerns persist despite a drop in asylum seekers in parts of the EU. This is according to the Agency’s latest report on migration-related fundamental rights issues. While reviewing the situation over the past two years, it points to difficulties in border crossings and gaining asylum, inadequate reception conditions, protection gaps for unaccompanied children and immigration detention concerns.

The top five persisting concerns after two years of FRA reporting are:

It also reveals improvements in asylum systems and the professional capacity of staff since the 2015 migration peak.

The report also lists the top three concerns in each of the Member States covered.