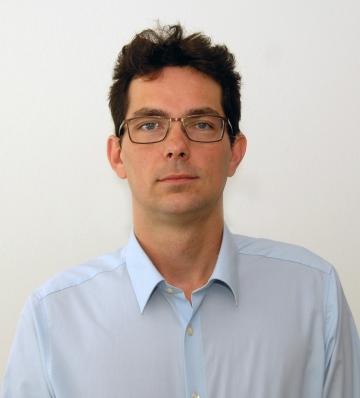 Henri Nickels’ areas of expertise with respect to the FRA’s work include equality and non-discrimination; racism, xenophobia and related intolerance; and hate crime. He was previously Research Fellow at the London Metropolitan University, where he worked on the impact of counter-terrorism on Irish and Muslim communities in Britain. Prior to that he worked as a Research Officer at the University of Surrey on representations of Islam as a security threat.

He has published extensively on minority issues and is co-author of the book Islam, Security and Television News and co-editor of the books Islam in the Plural: Identities, (Self-) Perceptions and Politics and Islam in its International Context: Comparative Perspectives.

He studied social psychology at the London School of Economics and Political Science and holds a PhD from the University of Amsterdam.