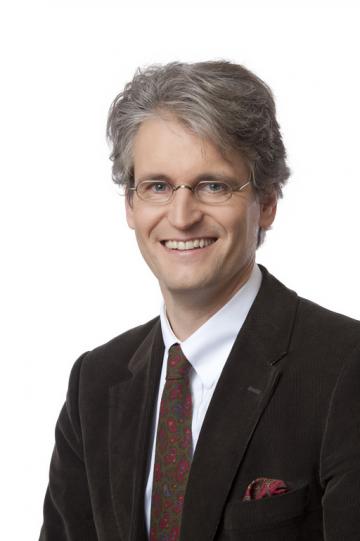 Gabriel Toggenburg heads the agency’s Sector dealing with the EU Charter of Fundamental Rights, the UN Convention of the Rights of Persons with Disabilities and national bodies with a human rights remit such as NHRIs or equality bodies. He joined FRA in 2009 working in the research department and became the agency’s contact point for FRA’s Scientific Committee – a function he still carries out. From 2014 to 2018, he was Senior Legal Advisor in the Director's Office. Before becoming head of Sector, Gabriel coordinated the agency’s activities related to the EU Charter of Fundamental Rights, including the regular Fundamental Rights Report Chapter on the use of the Charter at national level and other Charter related tools and activities of FRA.

Before joining FRA, Gabriel worked for over ten years in academia. As a senior legal researcher at the European Academy in Bolzano, he provided policy advice. He has also been a visiting academic at universities in the United States and Austria. He has published over 150 academic articles in the area of human and minority rights but also communicates EU-topics to wider audiences e.g. with his blog Series “All EU-r rights”.