What does it mean to be transgender in the EU today? 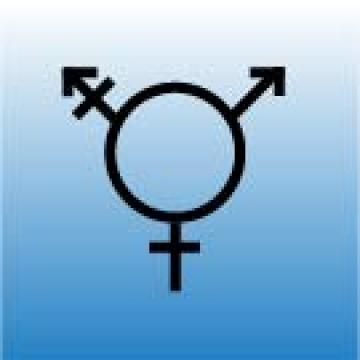 09/12/2014
The alarming reality of what it is like being transgender in the EU today is revealed in a new report by the EU Agency for Fundamental Rights (FRA). Violence and discrimination are common. Many hide their identity, are marginalised, and live in isolation or even fear.

Access the report: Being Trans in the EU - Comparative analysis of the EU LGBT survey data >>

The report points to how trans people experience frequent discrimination and victimisation, harassment and disrespect, drawing on the responses to FRA’s wider EU LGBT survey. Some difficulties that trans people particularly face include:

The analysis also shows that young and unemployed trans people, and those from the lowest income strata are more likely to report experiences of discrimination, harassment and violence.

The report also provides evidence that where action plans, positive measures and equality policies combating discrimination are well developed and implemented, trans people are more open and can live a better life.

To read the report, see: Being Trans in the European Union: Comparative analysis of EU LGBT survey data

Press release - What does it mean to be transgender in the EU today?