Violence against children with disabilities: legislation, policies and programmes in the EU Quotes 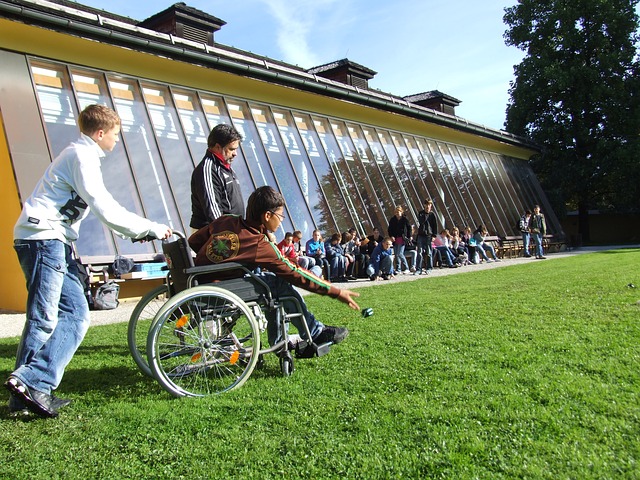 “[…] Children with disabilities appear to be very vulnerable, much more vulnerable than all other children.”
Representative of a children’s rights NGO, Netherlands

“It definitely happens to them. It’s […] very serious. And evidently the cases that are dealt with are just a fraction of the actual number […]. It’s a problem that’s much larger than we think.”
Clinical psychologist, Czech Republic 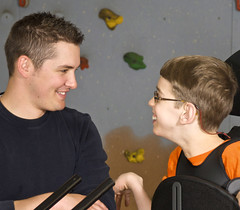 “[…] a lot of [children with disabilities] don’t have the capacity to express in language what is happening to them. Or if they say something they are often not believed or false interpretations occur. That the children can’t evaluate what happens to them. Or that they like to invent things; that they lie. So children with impairments are often accused of that.”
NGO representative, Austria

“There are still attitudes in society that this group does not really exist. It is not visible. […] It is thought that they are cared for. They live in care homes. So there is an assumption that it is impossible that they are subjected to violence.”
Officer working with children with visual impairments, Sweden

“…the fear of reprisals is very large. They are really scared, because it's often about acquaintances from their environment. Lately I had a child that was robbed by a friend […]. He knows that that boy took it, but he says: “I am not going to report it, because then I would add fuel to the fire. I am not going to file a complaint, because who knows what happens then.” That is what I mean with fear. It discourages you to report that you are being bullied, that you are abused or that you are a victim of violence. I think there is a lot of fear amongst these children, because they are so vulnerable.”
Public authority representative, Netherlands

“Because if the child or the family runs into difficulties, the aggression can turn against the child, right? One of the parents says, ‘It’s all because of you,’ and this can have a terrible effect on the child.”
NGO representative, Czech Republic