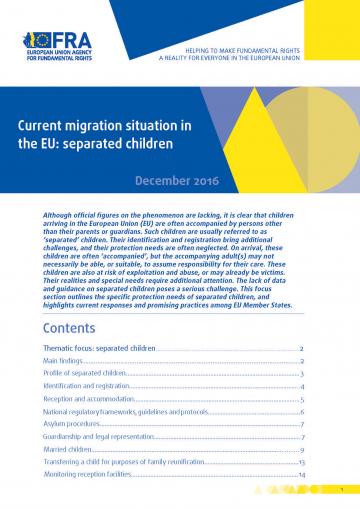 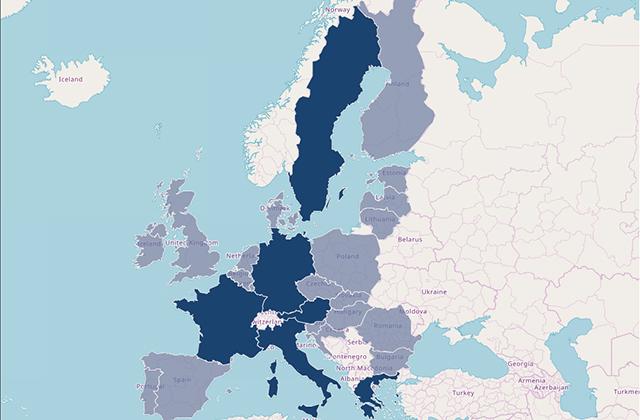 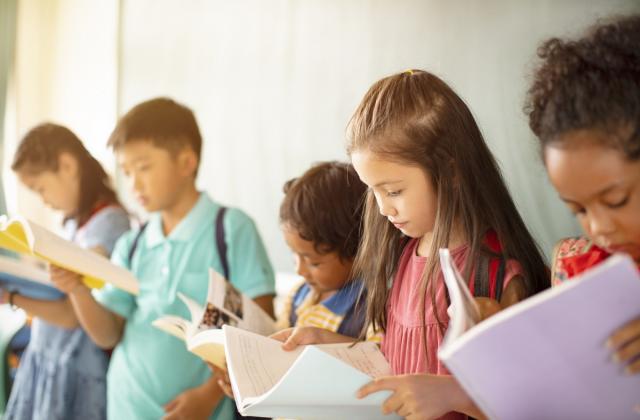 Over 2.5 million people applied for international protection in the 28 EU Member States in 2015 and 2016. Many of those who were granted some form of protection are young people, who are likely to stay and settle in the EU. The EU Agency for Fundamental Rights interviewed some of them, as well as professionals working with them in 15 locations across six EU Member States: Austria, France, Germany, Greece, Italy and Sweden. This report presents the result of FRA’s fieldwork research, focusing on young people between the ages of 16 and 24.