How to use the data explorer: 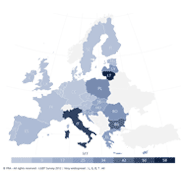 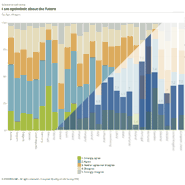 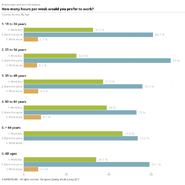 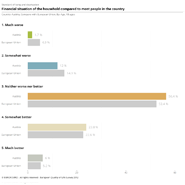 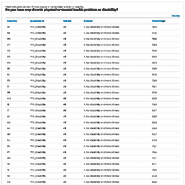