There is no arguing anymore that it is a matter of straightforward international human rights law that the state must foster a thriving civil society. So first and foremost, we are calling for respect for the law.

My thanks to the organisers of the event, the Norwegian Foreign Affairs Ministry and EEA and Norway Grants for the invitation today. The Fundamental Rights Agency greatly appreciates the ongoing commitment of the EEA and Norway Grants to civil society, which is so vital for our democracies to grow and flourish in these difficult times. For many EU countries, you are the biggest single funder and a number of civil society organisations would not survive without your support.

For me, an exemplary illustration of the need for a vibrant civil society was a visit I made just a couple of weeks ago to a project that supports migrant Roma in Helsinki. This relatively small group of Roma from Romania and Bulgaria have been surviving in deplorable conditions in the forest outside Helsinki, but it has nonetheless proved difficult to get the local population to see the shocking situation taking place under their noses. The people I met represented a faith-based group that had taken it upon themselves to bring the story of these people out into the open in Finland. They play a vital role. They are civil society.

But it did not take my visit to Finland to understand the importance of civil society. Over my career, I have repeatedly experienced how crucial the so-called third sector can be, in war as in peace.

For example, 19 years ago I was leading the UN human rights programme in Sierra Leone. At a certain point in the horrible war there, one region was captured by rebels and cut off completely. We had no access, and therefore no idea what was going on, other than that it was obviously a very grave situation. Some six months after the loss of control of that territory, a package arrived in my office one day. Inside were five school notebooks, packed page after page after page with handwritten notes describing the occurrences in one particular town. As it transpired, a local schoolteacher had chronicled every abuse that he saw and smuggled his notebooks out to us. We were thus able to shine a light on what was really happening, and those notebooks were later used as evidence in the Sierra Leone Special Court. So in this case, a teacher had risked his own safety in order to chronicle the horrific reality of what was happening in his town and to support the delivery of justice. He was civil society.

I will give you one other example from the eight years’ experience I had in the UN’s Human Rights Committee. Our task was to review the situation of civil and political rights in the countries that have committed to the International Covenant on Civil and Political Rights – and we could not have fulfilled that role without the engagement of civil society. In fact, you could often tell when our report would be more or less strong from the number of civil society representatives present who had engaged with us.

We had one case of a European country that came before our committee, where one unfortunate gentleman represented the entirety of civil society all on his own. He had made his way at his own expense from his capital city to provide an alternative viewpoint on the human rights situation. But his lone voice was not enough, and because we didn’t have the civil society engagement, we just couldn’t get a complete picture of the big issues in that country. The following day, Brazil came before the committee, and the meeting hall was so full that there was scarcely room to breathe! We did a good job that day, because the government voice was complemented by that of the NGOs.

As you well know, civil society is under threat across the world, and there have been impressive responses by the international community, including within the framework of the United Nations. However, the focus of our attention has been outward, beyond Europe, and in particular towards the Global South. It is only recently that we have come to appreciate that the problem of a shrinking civil society space – that is, of multiple forms of pressure against the work of civil society actors – is relevant within as well as outside the European Union.

As the EU agency responsible in this field, we are engaged in helping both civil society itself and national and EU-level authorities develop a response to this shrinking space. I am very pleased that we have reached into this sector in close cooperation with the EEA and Norway Grants.

We recently concluded research on the threats facing civil society across the 28 EU member states. According to our analysis, there are five categories of concern:

That is the diagnosis. So what are the solutions? At the meeting I mentioned earlier that we recently convened in Vienna, we brought together the voices of civil society from within Europe and beyond. We talked through the findings I have just presented to you, and we asked participants to give us some suggestions about how to best proceed. If you will allow, I would like to tell you about some of the ideas we developed.

The first thing to remember is that the starting point for our demand to empower and protect civil society is a strong human rights legal claim. Indeed, the Convention on the Rights of the Child and the Convention on the Rights of Persons with Disabilities are explicit about the role of civil society in delivering on the commitments in the treaties. There is also the right to participation in public life stipulated in the International Covenant on Civil and Political Rights. There is no arguing anymore that it is a matter of straightforward international human rights law that the state must foster a thriving civil society. So first and foremost, we are calling for respect for the law.

Secondly, of particular importance for the EU is the need to achieve coherence in internal and external engagement. The EU is a good advisor on and puts a great deal of resources into civil society beyond its own borders, and it rightly demands high standards from recipients of aid. But now we must increasingly demonstrate the same degree of interest within the EU.

As we achieve this internal external coherence in EU policy in this subject area, we in Europe need to learn from outside and particularly from the Global South, where so much has been achieved by so many.

Another interesting suggestion that emerged from our consultation was the need to change the narrative. Rather than focusing on ‘shrinking civil society space’ in Europe, we should talk instead about ‘shrinking civil liberties’ or ‘shrinking space for our human rights’. In other words, we should frame our legitimate concerns in terms of their impact on our societies.

Yet one more proposal that deserves serious consideration is the establishment of an EU endowment fund for civil society. While we will ensure that such suggestions will receive the attention they deserve, I can already now announce some specific actions by the Fundamental Rights Agency.

In the meantime, I can make some firm commitments.

First, following the research I described today, we intend to produce a significant report on the topic of the shrinking civil society space in Europe. This report will highlight the vital role of civil society, making a business case for a strong civil society and at the same time addressing the challenges it faces across the EU Member States. This will be the first time an EU entity will have sought to address the topic in so systematic a manner.

We would welcome the inclusion of civil society organisations present here today, including Norwegian organisations that are active in the EU.

Fourth, the Fundamental Rights Agency convenes a major conference every two years to promote respect for human rights in the EU. The Forum met for the first time in 2016, when some 700 people came to Vienna to debate over a period of three days, with many of the conversations and initiatives feeding into policy making. We will be holding the second such event next year, dedicated this time to the theme of ‘belonging’. This will allow us to have a strong focus on the role of civil society in Europe, with a view towards strengthening public policy strategies in this area.

We see the EEA and Norway Grants as a strategic partner for the Forum, particularly given our shared concerns about the protection of human rights in Europe.

By way of conclusion, allow me to recall that a strange term entered the European lexicon recently – ‘illiberal democracy’. Whether such a notion or political construct is either valid or coherent I will leave up to others to decide. However, I am clear that if we fail to cherish and protect civil society, ‘illiberal democracy’ is just what we may end up with. 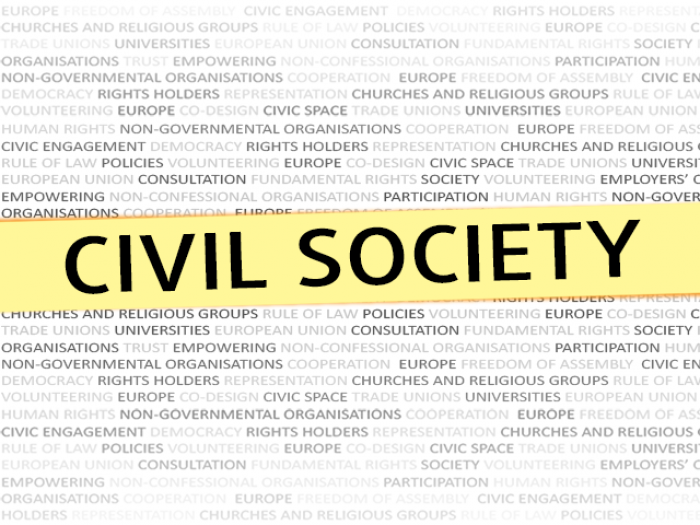 The Fundamental Rights Platform (FRP) is FRA’s channel for cooperation and information exchange with civil society organisations working on fundamental rights in the EU. 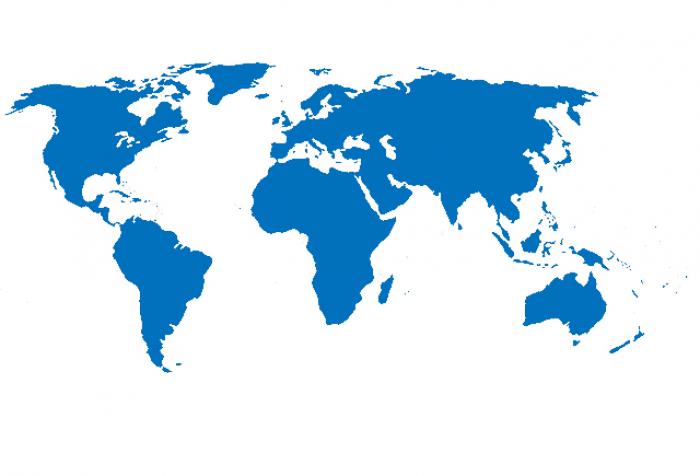 UN, OSCE and other international organisations

The Agency cooperates with the United Nations (UN), the Organization for Security and Co-operation in Europe (OSCE), the Council of Europe and other international organisations. This cooperation forms part of FRA's Founding Regulation and includes expert consultations, conferences and seminars as well as data and information sharing. Cooperation creates synergies and optimises resources so duplication of work is avoided. It also helps ensure the different organisations’ work complements each other, so that recommendations and advice are more aligned.