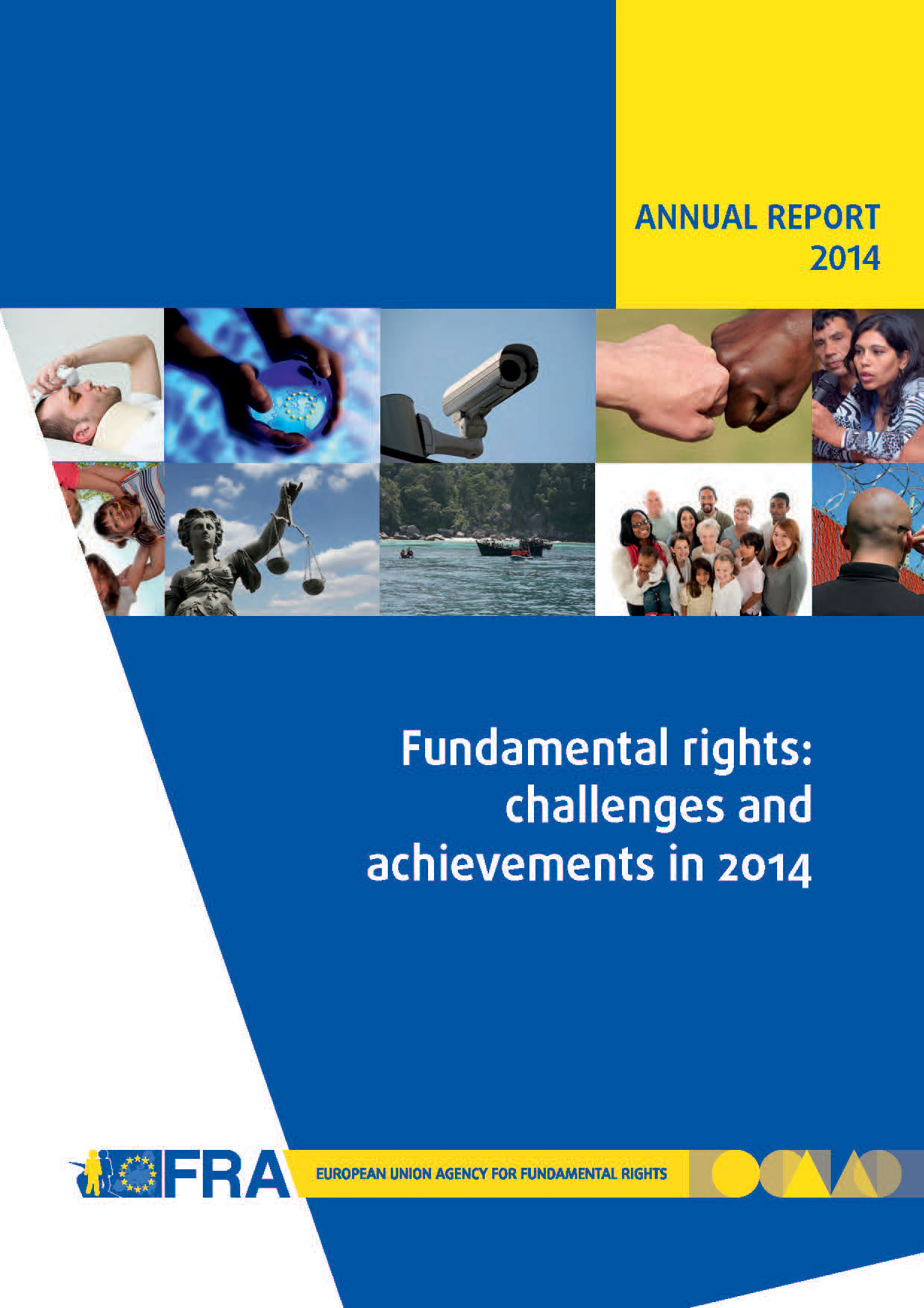 Migrant tragedies, one of many fundamental rights challenges that need tackling, finds FRA
25/06/2015

Record numbers of migrants died as they tried to cross the Mediterranean to reach Europe in 2014. Member States should therefore consider offering more legal possibilities for people in need of international protection to enter the EU, as viable alternatives to risky irregular entry. This is one of the conclusions from this year’s Annual report which looks at developments across the EU in many areas over 2014.

Often the fundamental rights of intersex people are not respected as they remain largely unrecognised in European societies. The mainstream approach, which recognises people as either male or female, impacts on law and policy, finds the latest research from the EU Agency for Fundamental Rights (FRA).

The alarming reality of what it is like being transgender in the EU today is revealed in a new report by the EU Agency for Fundamental Rights (FRA). Violence and discrimination are common. Many hide their identity, are marginalised, and live in isolation or even fear. 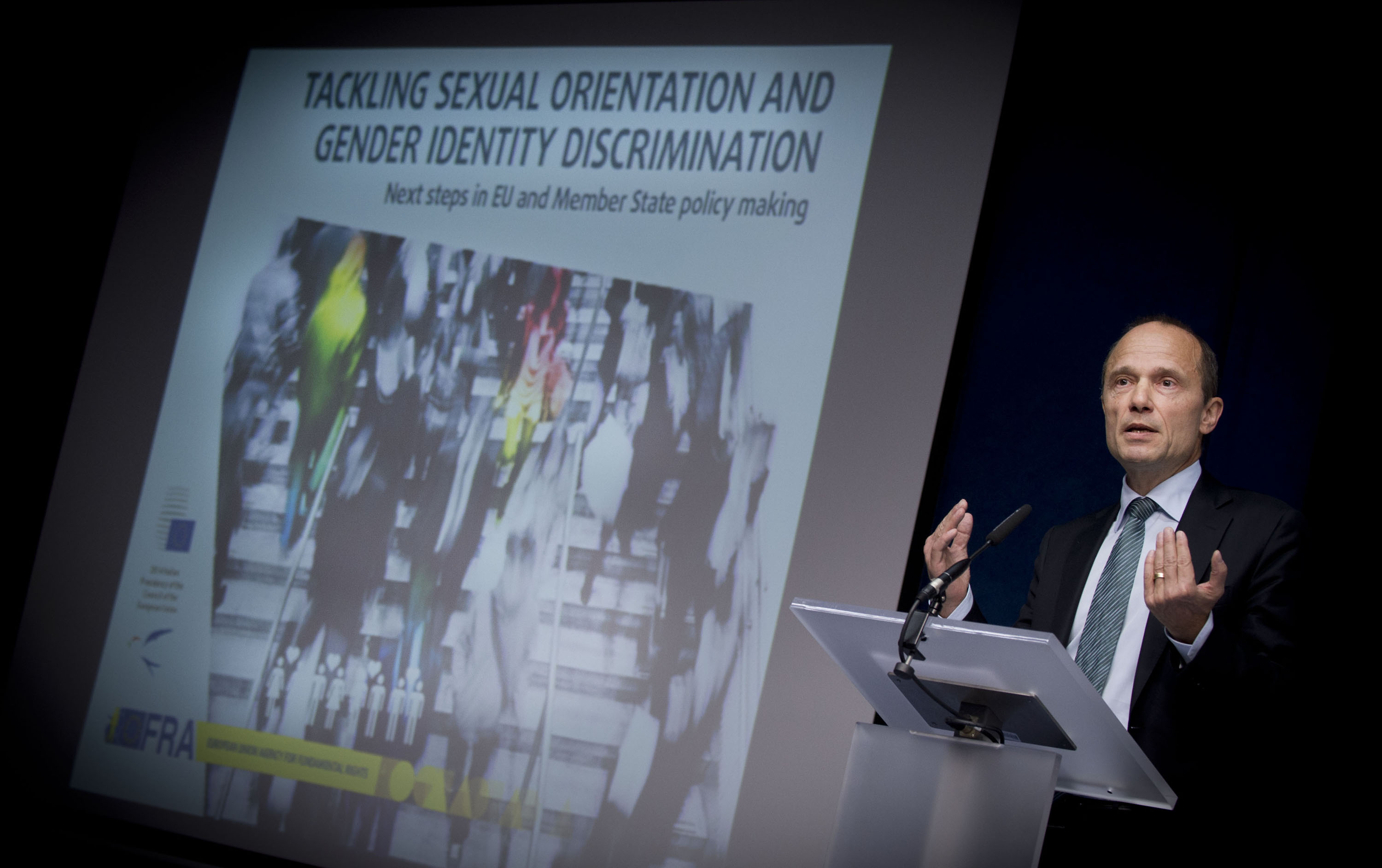 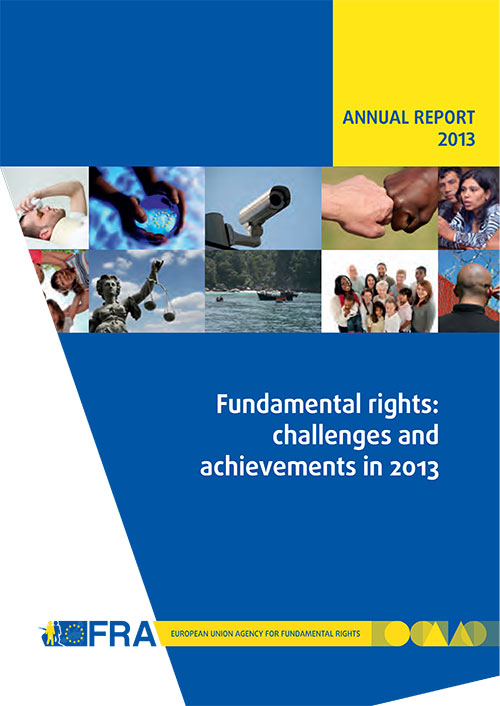 As EU ministers meet to discuss the future of the EU’s policies on freedom, security and justice, the EU Agency for Fundamental Rights (FRA) outlines practical suggestions in its Annual report about how to ensure people in the EU can have their rights better protected. It also maps out the fundamental rights challenges and achievements that took place over the course of 2013. 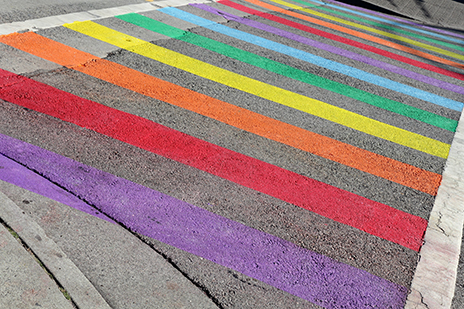 The EU’s largest LGBT hate crime and discrimination online survey ever conducted shows that many lesbian, gay, bisexual and transgender (LGBT) people cannot be themselves in their daily lives. Many hide their identity and live in isolation or even fear. Others experience discrimination, and even violence, when being themselves. 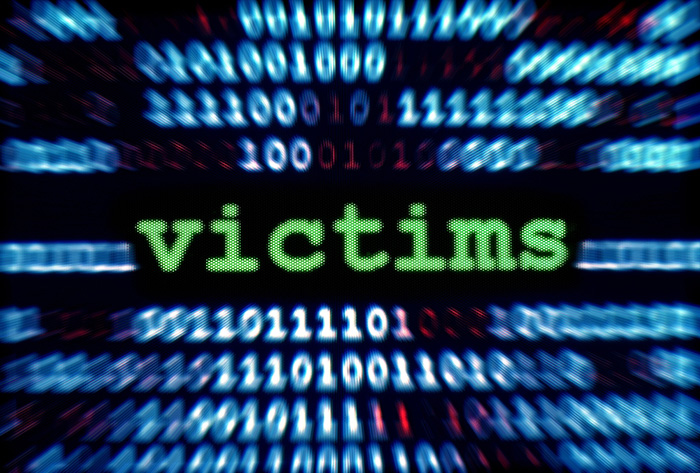 Hate crime is a daily reality throughout the European Union (EU), two new reports by the European Union Agency for Fundamental Rights (FRA) confirm. Violence and offences motivated by racism, xenophobia, religious intolerance, or by a person’s disability, sexual orientation or gender identity are all examples of hate crime, which harm not only those targeted but also strike at the heart of EU commitments to democracy and the fundamental rights of equality and non-discrimination.

Some 93,000 respondents participated in a FRA survey of the discrimination faced by lesbian, gay, bisexual and transgender (LGBT) people on a daily basis, making it the biggest such study worldwide. The final survey results will be presented on the next International Day against Homophobia and Transphobia, which takes place on 17 May 2013.

On 18 June, the FRA presented its opinion on the property consequences of registered partnerships to Members of the European Parliament in the Legal Affairs Committee (JURI).