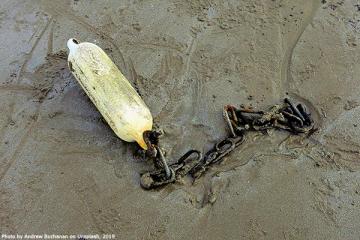 The EU Agency for Fundamental Rights is extremely sad to learn of the reports of 170 migrants feared dead following two shipwrecks in the Mediterranean Sea over the weekend.

These deaths are on top of the nearly 2,300 people estimated to have died or gone missing at sea trying to reach Europe last year.

“While smugglers line their pockets, too many migrants are paying the ultimate price as they try to escape war, flee persecution or simply pursue a dream,” said FRA Director Michael O’Flaherty. “This appalling loss of life cannot be allowed to continue. We urgently need solutions so migrants are not forced to risk their lives at sea to reach Europe.”

Some 53 people who left Morocco died following a collision in the Mediterranean. A further 117 died when their rubber dinghy sank near Libya.

One survivor was apparently rescued by a passing fishing boat after over 24 hours at sea and is receiving medical treatment in Morocco. The Italian Navy picked up three survivors from the other shipwreck and took them to Lampedusa where they are being treated.

In October last year, FRA drew attention to the recent trend of criminalising search and rescue in the Mediterranean Sea carried out by NGOs or others. This prevents most NGOs from operating at sea for fear of the consequences – arrest, prosecution, or their vessels seized.

An earlier FRA report from 2013 underlined the many perils migrants face at sea. Many of the issues and suggestions covered remain just as valid today. These include the need for provide clarity on where to safely disembark intercepted or rescued migrants and refugees.

As FRA, and others, have repeatedly said, safe and legal pathways to asylum in Europe would greatly reduce the desperate need for migrants to resort to unscrupulous smugglers to get to Europe. It would also save lives.