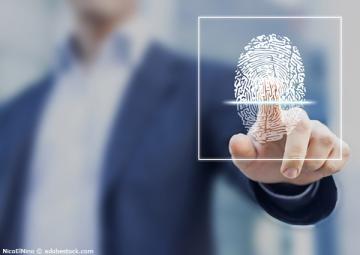 Freedom of movement allows people to travel across the EU with their identity card. But there are about 86 different types of card throughout the EU. This complicates checks by authorities. Some are also less secure which makes fraud easier.

To counter this, the EU proposes regulating to unify the identity documents of EU citizens and the residence cards of non-EU family members of EU citizens living in a Member State other than their own. The EU also proposes to improve security by adding fingerprinting data and facial imagery to the cards’ chip. This would increase reliability and acceptance of these documents as proof of who someone is. It should also reduce fraud.

To explore the impact of these changes, the European Parliament asked FRA to give its Opinion on the fundamental rights implications of using biometrics in identity documents. The findings include:

This Opinion raises awareness of some of the potential fundamental rights risks in the proposed Regulation and reminds policy makers to ensure that personal data is only used for the purposes for which it is collected.