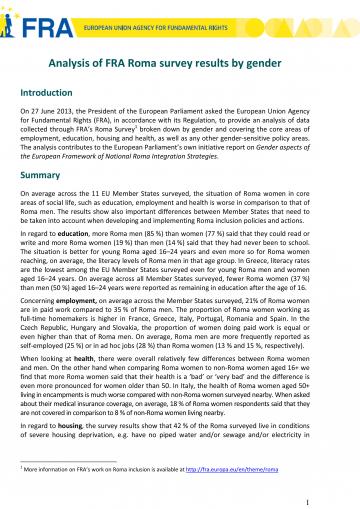 Roma
Equality, non-discrimination and racism
Sex, sexual orientation and gender
This paper provides an analysis of data collected through FRA’s Roma Survey broken down by gender and covering the core areas of employment, education, housing and health, as well as any other gender‐sensitive policy areas. The paper is the result of a request made by the President of the European Parliament to the European Union Agency for Fundamental Rights (FRA) on 27 June 2013.
Downloads
18 September 2013
Analysis of FRA Roma survey results by gender (4.73 MB)
Sprache
English
Related 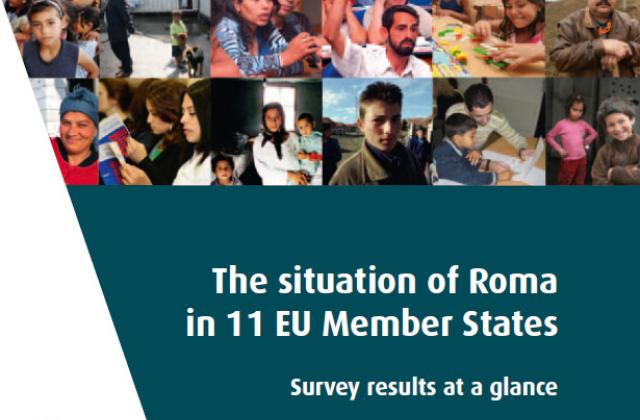 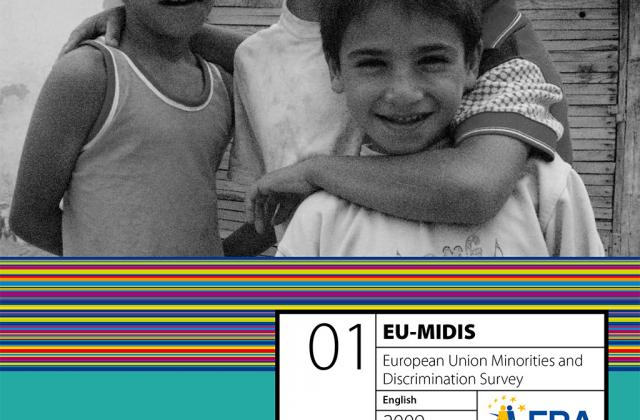