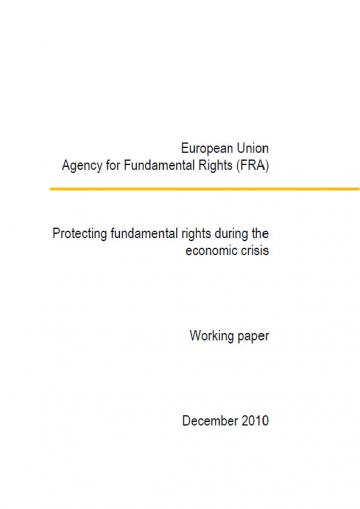 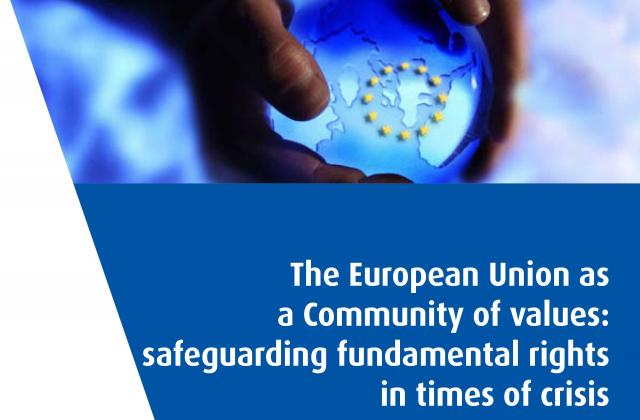 This publication was originally published in 2013 as part of the FRA Annual report: Fundamental rights: challenges and achievements in 2012.

In 2009, the European Union Member States experienced the most severe economic downturn since the Great Depression of the 1930s. Since December 2008, following the outburst of the economic crisis in the autumn of 2008, the FRA has monitored the development of the situation from the perspective of fundamental rights. The Agency’s observations are based on a variety of sources and focused on phenomena of racism and xenophobia, as well as issues such as unemployment, the situation of vulnerable groups and, to a limited extent, measures taken that affect public spending on social protection.

DISCLAIMER: This working paper was prepared under a service contract with the FRA. The views expressed herein are those of the authors and do not represent any official view of the FRA.