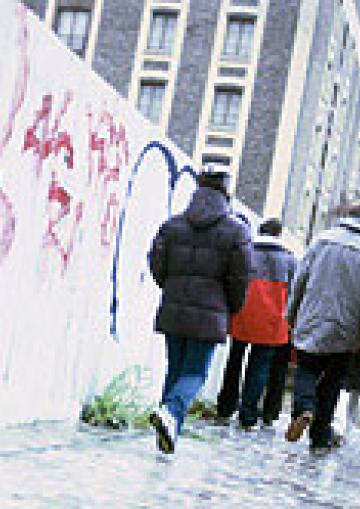 Child protection
Trafficking and labour exploitation
Trafficking in human beings is a major problem both in the EU and worldwide. Every year a substantial number of children fall victim to trafficking for sexual exploitation or other purposes. There are extremely low numbers of convictions in child trafficking cases. Overall, the report finds that the EU must do more to address the issue. The FRA calls for better legislation to combat child trafficking. The protection and care for victims, in particular, must be improved.
Downloads
10 August 2012
Child Trafficking in the European Union - Challenges, perspectives and good practices (1.07 MB)
Sprog
English
Sprog
French
Sprog
German
Order a printed copy from EU Publications website 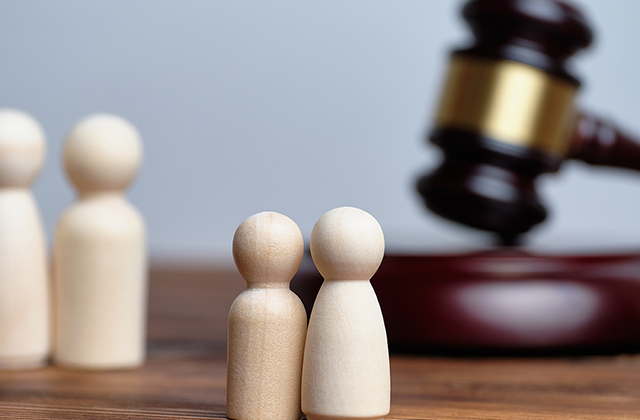 Children are full-fledged holders of rights. They are beneficiaries of all human and fundamental rights and subjects of special regulations, given their specific characteristics. This handbook aims to illustrate how European law and case law accommodate the specific interests and needs of children. It also considers the importance of parents and guardians or other legal representatives and makes reference, where appropriate, to situations in which rights and responsibilities are most prominently vested in children’s carers. It is a point of reference on both European Union (EU) and Council of Europe (CoE) law related to these subjects, explaining how each issue is regulated under EU law, including the Charter of Fundamental Rights of the European Union, as well as under the European Convention on Human Rights, the European Social Charter and other CoE instruments.
Read news item
Handbook / Guide / Manual
Civil justice
Asylum, migration and borders
Child protection
Equality, non-discrimination and racism
Children, youth and older people
Justice, victims’ rights and judicial cooperation
30
June
2014