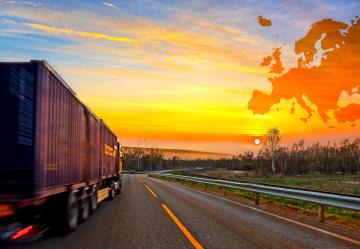 Following the latest tragedy in which more than 70 migrants suffocated in a lorry that was abandoned on the Austrian motorway, the European Union Agency for Fundamental Rights (FRA) expresses its shock and reiterates its calls for the fundamental rights of all those reaching the EU to be respected.