The Scientific Committee shall be the guarantor of the scientific quality of the FRA's work and will be involved by the Director in the early stages of the preparation of the majority of FRA's documents drawn up to meet its tasks.

The Scientific Committee is composed of eleven independent persons, highly qualified in the field of fundamental rights.

The FRA Management Board, at its meeting of 15-17 May 2018, appointed the members of the Agency's Scientific Committee (1) .

The new Committee covers the various areas of activities of the Agency . They are all widely renowned experts with distinguished academic credentials. In addition, they have professional experience as members of EU expert networks and relevant institutions (including for instance the European Court for Human Rights, national constitutional Courts, national human rights institutions, various Council of Europe bodies, the UN Human Rights Committee or UN special procedures). The different professional backgrounds, disciplines and areas of specialisation provide for a balanced composition of the Committee allowing for fruitful synergies within the Committee. Also in terms of geography (Croatia, Estonia, Finland, France, Germany, Greece, Ireland, Italy, Netherlands and Poland) the Committee’s composition allows for a encompassing diversity of approaches that can inform the Agency’s work.

Rules of Procedure of the European Union Agency for Fundamental Rights (1.25 MB) 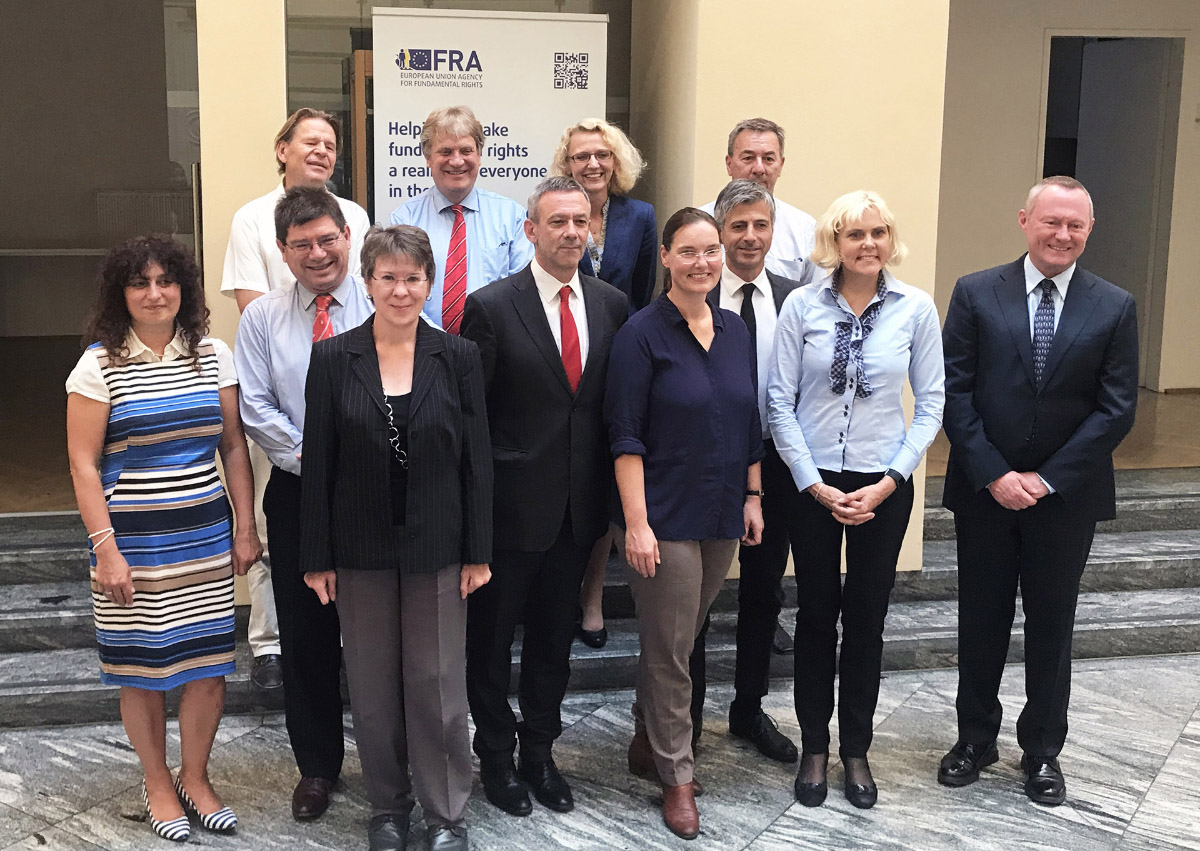 The 3rd Scientific Committee of the EU Fundamental Rights Agency had its first meeting on 10-11 September in Vienna. 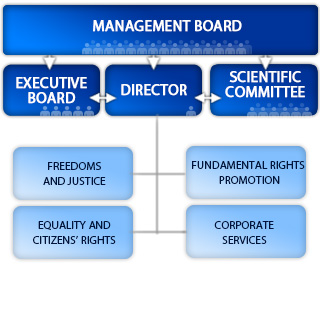 The FRA Management Board, during its meeting in May 2018, appointed five women and six men from 100 applicants to form the Agency's new Scientific Committee. The appointment was done following a transparent call for applications and selection procedure after having consulted the competent committee of the European Parliament. 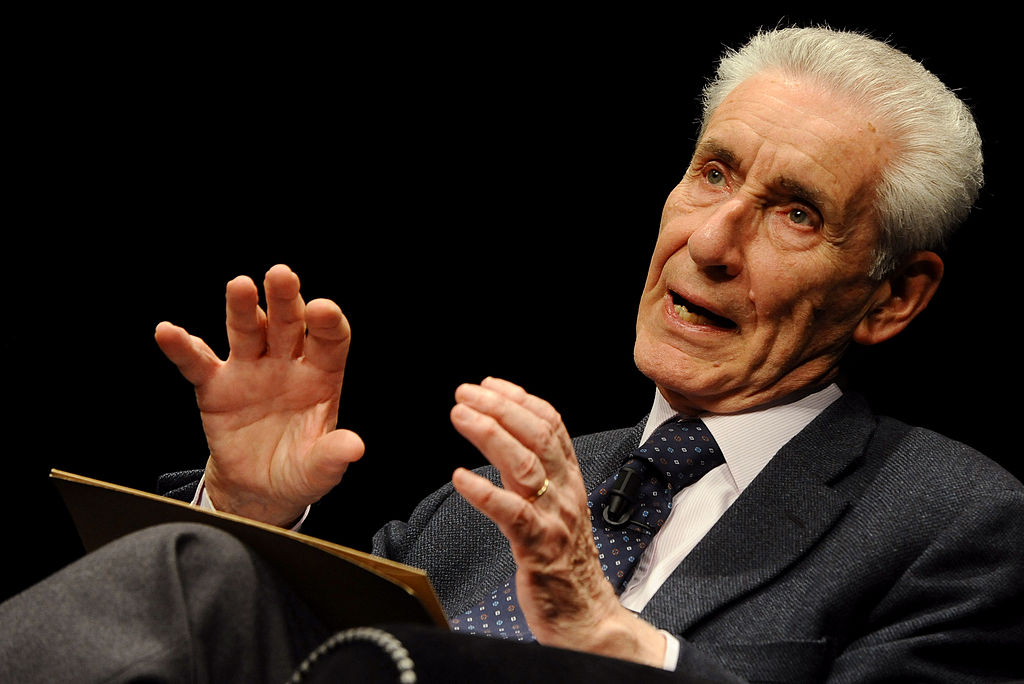