The Management Board brings together people with experience in the management of public or private sector organisations and knowledge in the field of fundamental rights from the Member States, the European Commission and the Council of Europe.

It is composed of:

Each member may be assisted by an alternate member who is selected according to the same procedure.

The Management Board elects a Chairperson and Vice-Chairperson as well as two members of the Executive Board for a two-and-a-half year term. The term may be renewed once.

Rules of Procedure of the European Union Agency for Fundamental Rights (1.25 MB)

Rules governing conflict of interest in the Management Board and Scientific Committee of the FRA (3.08 MB)

From 1 July, Serbia will become an observer to the Agency’s work. This will allow the country to benefit from the Agency’s expertise and assistance.

Ten years after its creation, the Agency has matured into a unique, independent and trusted centre of excellence on fundamental rights, according to the findings of FRA’s second independent external evaluation. This enables it to offer practical hands-on support drawn from its set of robust evidence-based advice. 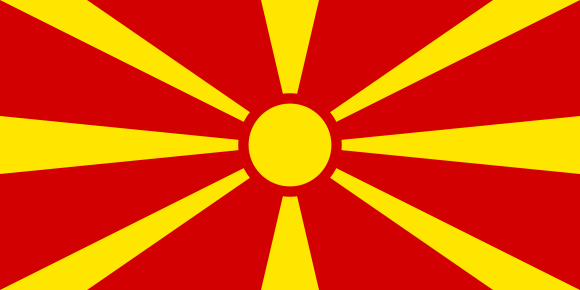 The Agency is pleased to welcome two representatives from the former Yugoslav Republic of Macedonia as observers to FRA’s Management Board. 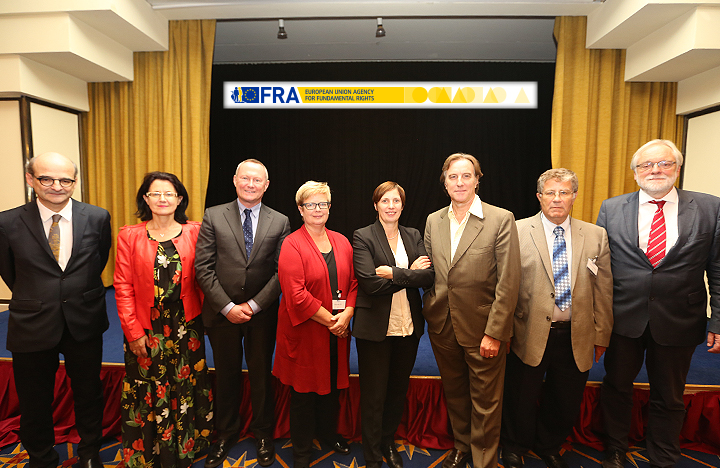 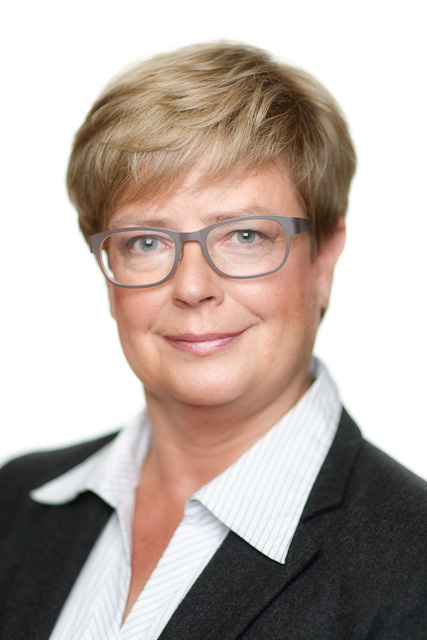 The new Chairperson of the Management Board of the European Union Agency for Fundamental Rights (FRA) Sirpa Rautio takes office on 13 July 2017. She was elected by the FRA Management Board at its 26th Meeting in May 2017. Filippo di Robilant from Italy was elected as FRA Executive Board member.