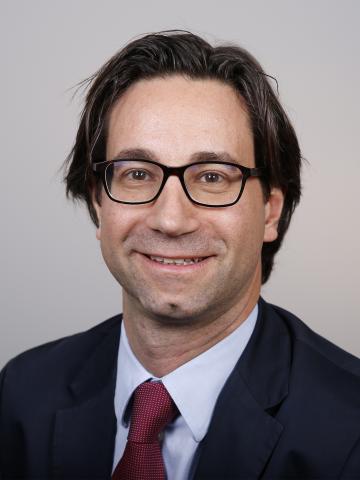 Andreas Accardo oversees the Agency’s cooperation with its institutional partners, including the EU institutions, Member State governments, human rights bodies, civil society and intergovernmental organisations. The Unit liaises with policy makers at the EU and national level to support the development of fundamental rights compliant legislation and policies. Andreas Accardo joined the Agency’s precursor organisation, the European Monitoring Centre on Racism and Xenophobia, in 2004. He then continued working for FRA where he led diverse projects, for example in the area of Roma integration, human rights at the local level and media diversity. From 2014 to 2018, he headed the Director's Office. Prior to joining FRA, he worked on institution-building programmes in former Yugoslavia with the Organization for Security and Co-operation in Europe (OSCE). He coordinated technical assistance and administrative reform programmes for local governments in Bosnia and Herzegovina, as well as capacity-building projects for the national parliaments of Serbia and Montenegro.

He holds a master’s degree in political science from the German University of Münster and a postgraduate degree in peace and conflict studies. His areas of expertise include EU and international relations, political affairs, human rights and good governance. 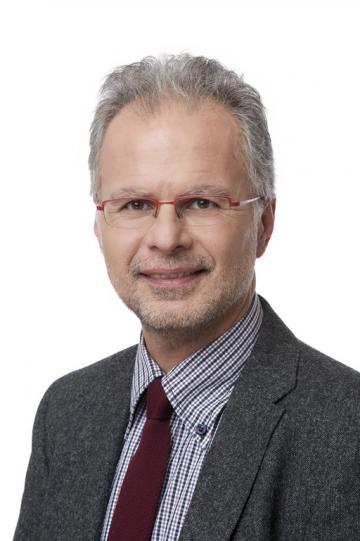 Ioannis N. Dimitrakopoulos is Scientific Advisor to the FRA Director and ad interim Head of the Equality, Roma and Social Rights Unit. He is a social scientist, educated in the UK. From 1984, he taught at the University of Ioannina and Athens College, and conducted or coordinated national and transnational EU funded research projects on a range of human rights issues, for example discrimination, racism, antisemitism, Roma, rights of the child, etc. He is the author of a textbook on Greek legal and political institutions and several articles. He started working for the Agency in 2003 (when it was still the EUMC) and since then has been responsible for many of its major reports. 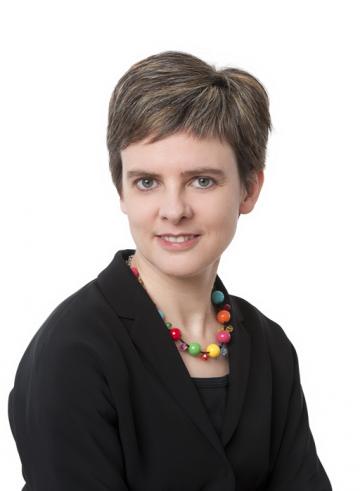 Joanna Goodey's areas of expertise with respect to the FRA’s work include: victims of crime; hate crime; trafficking in human beings; quantitative and qualitative research methodologies, including surveys.From the mid-1990s she held lectureships in criminology and criminal justice, first in the Law Faculty at the University of Sheffield and subsequently at the University of Leeds. She was a research fellow for two years at the UN Office on Drugs and Crime, and has been a consultant to the UN International Narcotics Control Board. She was also a regular study fellow at the Max Planck Institute for Foreign and International Criminal Law in Freiburg.

She studied criminology, as well as human geography, and is the author of the academic textbook ‘Victims and Victimology: Research, Policy and Practice’ (2005), and co-editor of the book, together with A. Crawford, on ‘Integrating a Victim Perspective within Criminal Justice: International Perspectives’ (2000). To date, she has published over thirty academic journal articles and book chapters. 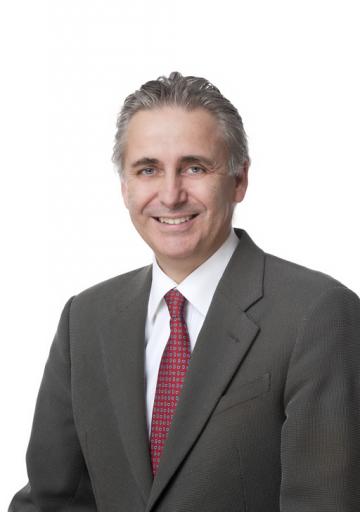 Constantinos Manolopoulos graduated as an economist specialized in European politics and European studies. He started his career as an economist in the private sector followed by a period employed by the Greek government in different ministries (Ministry of Culture, Ministry of National Economy, Ministry of Commerce and Ministry of Foreign Affairs) and worked in Canada and Brussels (Permanent Representation). In 1996 he joined the European Commission (DG 1) dealing with trade defence mechanisms. In the summer of 1999, in the interests of the service, he participated in the task force in Kosovo contributing to the effort of the European Union to reconstruct the area as Head of the Economic and Agricultural Sector. He became the Head of Administration and acting Secretary General of the European Agency for Reconstruction in 2000, achieving the goal of maintaining very low administrative expenses in relation to the approximately 3 billion euros invested by the European Union in Kosovo, Serbia, FYROM and Montenegro. He was also the Head of Administration (2004) of the European Monitoring Centre on Racism and Xenophobia and since 2007 he has been the Head of Corporate Services at FRA. 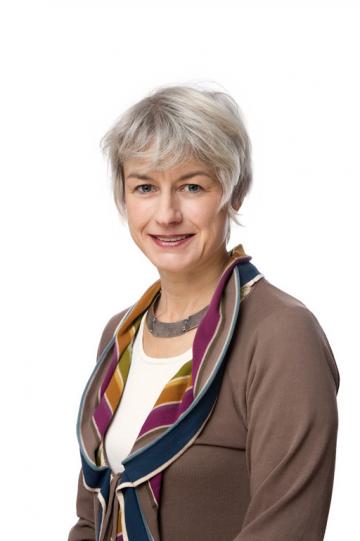