The peoples of Europe, in creating an ever closer union among them, are resolved to share a peaceful future based on common values.

Conscious of its spiritual and moral heritage, the Union is founded on the indivisible, universal values of human dignity, freedom, equality and solidarity; it is based on the principles of democracy and the rule of law. It places the individual at the heart of its activities, by establishing the citizenship of the Union and by creating an area of freedom, security and justice.

The Union contributes to the preservation and to the development of these common values while respecting the diversity of the cultures and traditions of the peoples of Europe as well as the national identities of the Member States and the organisation of their public authorities at national, regional and local levels; it seeks to promote balanced and sustainable development and ensures free movement of persons, services, goods and capital, and the freedom of establishment.

To this end, it is necessary to strengthen the protection of fundamental rights in the light of changes in society, social progress and scientific and technological developments by making those rights more visible in a Charter.

This Charter reaffirms, with due regard for the powers and tasks of the Union and for the principle of subsidiarity, the rights as they result, in particular, from the constitutional traditions and international obligations common to the Member States, the European Convention for the Protection of Human Rights and Fundamental Freedoms, the Social Charters adopted by the Union and by the Council of Europe and the case-law of the Court of Justice of the European Communities and of the European Court of Human Rights. In this context the Charter will be interpreted by the courts of the Union and the Member States with due regard to the explanations prepared under the authority of the Praesidium of the Convention which drafted the Charter and updated under the responsibility of the Praesidium of the European Convention.

Enjoyment of these rights entails responsibilities and duties with regard to other persons, to the human community and to future generations.

The Union therefore recognises the rights, freedoms and principles set out hereafter.

The report examines the situation of homophobia in the 27 EU Member States. It analyses comparatively key legal provisions, relevant judicial data, such as court decisions, and case law in the Member States. In addition, the report identifies and highlights 'good practice' in the form of positive measures and initiatives to overcome underreporting of LGBT (Lesbians, Gays, Bisexuals and Transsexuals) discrimination, to promote inclusion and to protect transgender persons. FRA's legal analysis is the first of two reports related to homophobia and discrimination experienced by members of the LGBT community.

The FRA has commissioned a series of policy focused papers to engage in thematic discussions on areas related to its Multi-annual Framework. The aim of these papers is to support, encourage and contribute to the debate on issues of relevance to the European Union Institutions, the Member States and the Agency's stakeholders. 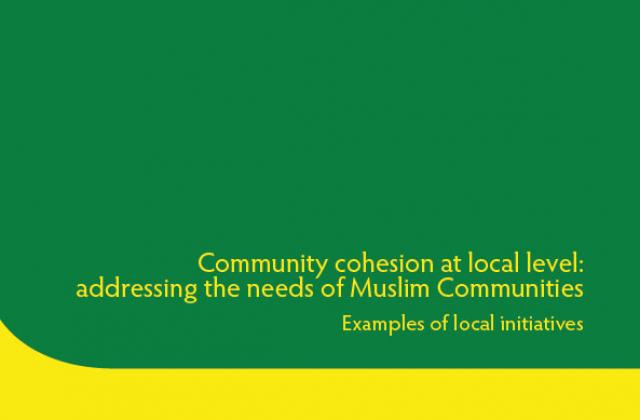 The report brings together experiences from a number of cities across Europe. It focuses on fields such as education, employment and the provision of public services which all remain critical for the success of building cohesive communities.

The European Union Agency for Fundamental Rights presents in this paper the fourth brief update of its 2004 extensive report "Manifestations of anti-Semitism in the European Union". The overview contains the latest governmental and non-governmental statistical data covering 2001 to 2007 for those EU Member States that have official or unofficial data and statistics on anti-Semitic incidents.

A Diversity Toolkit for factual programmes in public service television

A Diversity Toolkit for factual programmes in public service television was published by FRA in January 2008 ahead of the European Year of Intercultural Dialogue. The Toolkit was developed by media professionals under the auspices of the European Broadcasting Union (EBU). 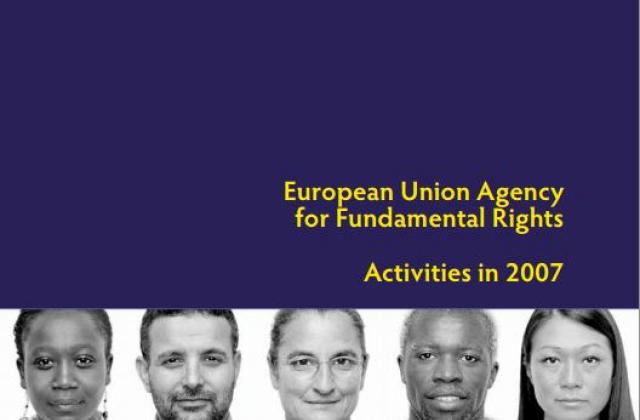 This report illustrates some of the FRA’s main activities in 2007.

Equality and discrimination through the "gender lens" - Equal Voices Issue 22

Equal Voices 22 "Being an older woman is disadvantageous and being additionally a minority, even more so", says Naina Patel in this Equal Voices. 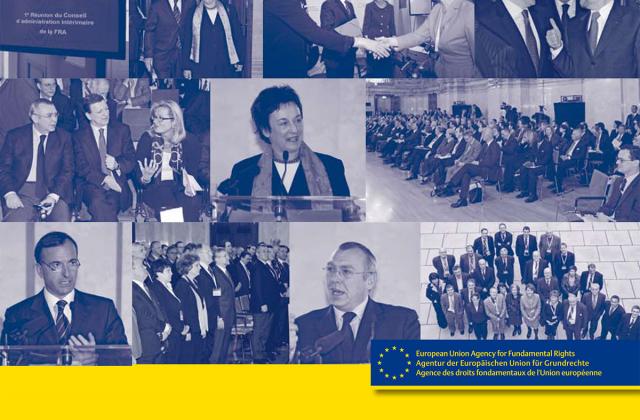 Fundamental Rights - a right, not a privilege - Equal Voices Issue 21

This edition of our magazine "Equal Voices" is devoted to the new Agency itself. The new Agency was inaugurated by European Commission President José Manuel Barroso, together with Austria's Federal Chancellor Alfred Gusenbauer, on 1 March 2007. Equal Voices presents an overview of the keynote speeches at the launch ceremony. The magazine also features an interview with Terry Davis, Secretary General of the Council of Europe and a snapshot of views expressed by NGOs on the new Fundamental Rights Agency.