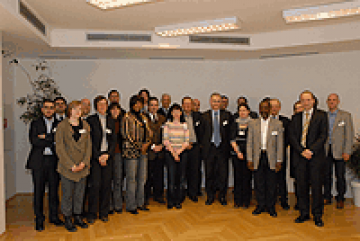 The report, ‘Racism and Ethnic Discrimination in Sport and Positive Initiatives to Combat It’, will be released by the EU Agency for Fundamental Rights later in the year. The Agency will also publish a handbook containing examples of good practices in the area of combating racism and ethnic discrimination in sport.