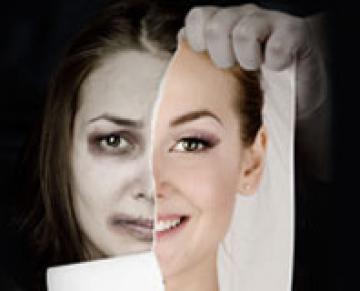 05/03/2014
A new report by the European Union Agency for Fundamental Rights (FRA) presents results from the world’s biggest-ever survey on violence against women, revealing the extent of abuse suffered by women at home, work, in public and online. As well as demonstrating the wide prevalence of violence against adult women, the report also details incidents of physical and sexual violence experienced by women in childhood.

FRA Press release - Violence against Women: every day and everywhere