In 2011-2012, the European Union Agency of Fundamental Rights (FRA) carried out the first EU-wide survey on women's well-being and safety in Europe - involving interviews with 42,000 women.

In 2011—2012, the European Union Agency for Fundamental Rights (FRA) will conduct an EU-wide survey on violence against women. This is the first survey of its kind to randomly sample and interview 40,000 women across the 27 EU Member States and Croatia. It will therefore furnish the robust, comparable data that policy makers need to shape informed, targeted policies to combat such violence.

Objectives - Why this project and for whom?

A key aspect of women's well-being and safety is their exposure to gender-based violence. Violence against women is both an aspect of discrimination and a human rights violation. It occurs worldwide, blighting the lives of victims, their families, communities and society at large. The search for solutions continues to be hampered by a lack of the comparable and robust data that decision makers need to shape informed, targeted policies. In the Council Conclusions on the Eradication of Violence Against Women in the European Union (8 March 2010), the Council of the European Union highlighted the problem of a persistent lack of comparable data, as have various civil society organisations and researchers. To address this problem, the European Parliament, in its Resolution of 25 November 2009 on the Stockholm Programme, asked FRA to collect comparable data on violence against women.

Details - What did the project involve?

In particular, the survey asked women about experiences of violence in different settings, such as the home or workplace, how often they experienced violence, and about the physical, emotional and psychological consequences of this violence. It took into account new communication technologies, such as mobile phones and/or the internet, which can be used as tools in commiting acts of violence. Women who have been victims of violence will also be asked whether they contacted different types of services (e.g. police, healthcare and victim support services), and how they experienced the help they received.

Given the variety of forms of violence against women and the inherent limitations of any particular research, it is important to acknowledge that the survey did not measure all types of violence against women. For example, relatively rare forms of violence or those which mainly affect specific groups of women - such as trafficking in women and girls or female genital mutilation - cannot be reliably captured in a survey of the general population. However, the survey collected anonymous background information on the respondents so that the data can be broken down and analysed by characteristics such as age, origin, educational level and employment status.

In 2010-2011, preparation for the survey involved several meetings with key stakeholders and survey experts - such as frontline practitioners working with female victims, government experts, academics and international organisations, including the European Institute for Gender Equality (EIGE). A pre-test project in six EU Member States - Finland, Germany, Hungary, Italy, Poland and Spain - was undertaken to test the survey questions. The full-scale survey was carried out across the EU from March to September 2012, and the survey results were presented in March 2014.

Innovation - What's 'new' about the project?

For the first time comparable data on women's experiences of violence was made available for use by policy makers and practitioners in all EU Member States. Existing national studies are usually not comparable with information collected in other states, and many of the studies' results are out of date. Comparable data highlighted concrete differences that policy makers can then tackle. For example, estimates of the total number of cases of violence, the needs of victims and their perceptions of the quality of the help received may prompt reassessments of the resources available at governmental and non-governmental victim support services.

Outputs - What will the project deliver?

The results of the project were presented in March 2014, through a range of different products and channels, in order to inform FRA stakeholders and the general public about the outcomes of the full-scale survey in the EU28. Deliverables were targeted to address the needs of specific user groups. 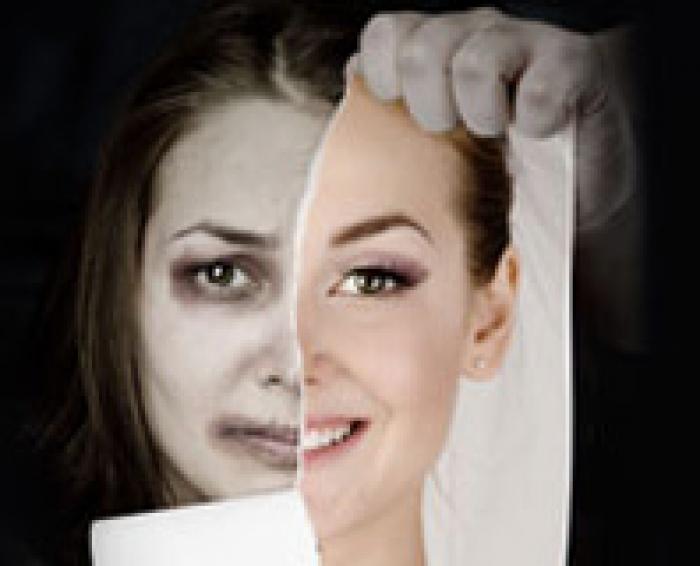 Survey on violence against women in EU (2012)

The FRA survey on violence against women is based on face-to-face interviews with 42,000 women across the EU. The survey presents the most comprehensive survey worldwide on women’s experiences of violence. 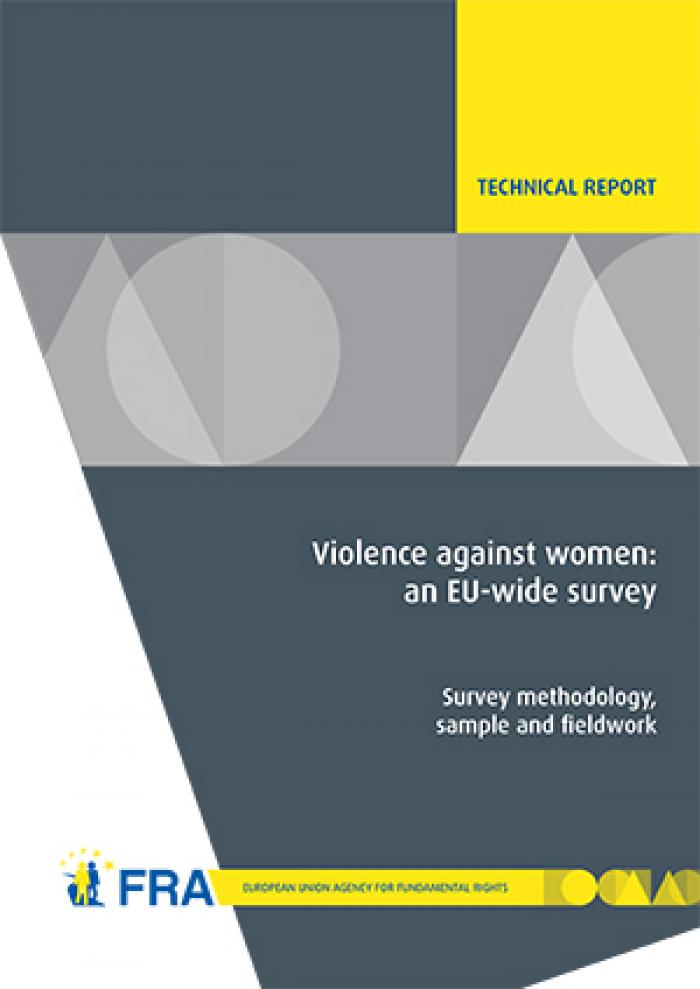 This technical report presents a detailed overview of the research methods used by FRA when collecting survey data on women’s personal experiences of various forms of violence.