The EU strategy for eradicating human trafficking 2012 – 2016 tasked the EU Agency for Fundamental Rights (FRA) with developing guidance, together with the European Commission, on the role of guardians and/or representatives of child victims of trafficking.

This guidance is intended to enhance the protection of child victims of trafficking. The guidance will consist of a handbook on guardianship for children deprived of parental care. The handbook will reinforce guardianship systems to cater to the specific needs of child victims of trafficking. It is aimed at policy makers and practitioners. It has been developed in close cooperation with the EU Anti-Trafficking Coordinator’s Office and will be published jointly with the European Commission, during the second quarter of 2014.

The handbook will be complemented by a short comparative overview of practices in Member States, which updates the information on guardianship and legal representation included in FRA’s report on Child trafficking in the European Union – Challenges, perspectives and good practices.

FRA’s 2009 comparative report on child trafficking noted significant differences among Member States on how the concept of ‘guardian’ is understood and applied. In addition, interviews carried out by FRA for a report on separated children seeking asylum, published in 2010, revealed that the quality of the services and the degree of protection offered to children under existing guardianship systems may vary considerably even within the same state.

This reality is reflected in the EU Strategy towards the Eradication of Trafficking in Human Beings 2012 – 2016 which states that, “there is at present no uniform definition of a guardian and/or representative across the Member States and their roles, qualifications and understanding of competences vary from one Member State to another”.

FRA conducted desk research through its research network, FRANET. FRANET collected data and information on guardianship systems in Member States, focusing in particular on the situation of child victims of trafficking. The research covered various aspects of guardianship systems such as: responsible authorities and the main actors involved; the profile and the qualifications of guardians; monitoring and accountability measures; appointment procedures; and the tasks of guardians.

FRA is analysing the research findings alongside existing legal standards, including relevant EU legal instruments such as the EU Anti-Trafficking Directive. The UN Convention on the Rights of the Child, whose provisions are applicable to all children without discrimination, is also a key component of the handbook. 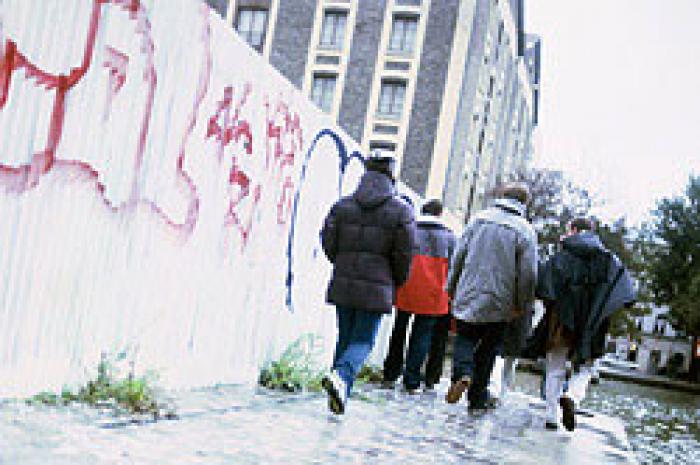 Trafficking in human beings is a major problem both in the EU and worldwide. Every year a substantial number of children fall victim to trafficking for sexual exploitation or other purposes. There are extremely low numbers of convictions in child trafficking cases. Overall, the report finds that the EU must do more to address the issue. The FRA calls for better legislation to combat child trafficking. The protection and care for victims, in particular, must be improved.