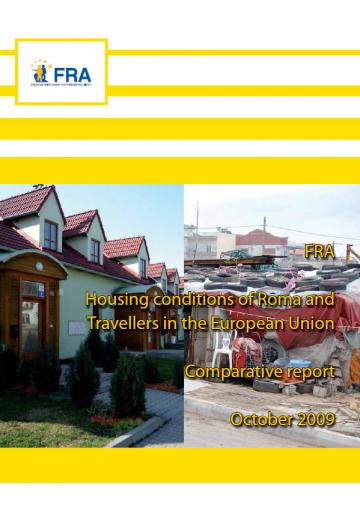 The report highlights shortcomings and good practices across the EU. The FRA is of the opinion that Member States should pay higher attention to the issue of residential segregation and poor housing conditions. Member States and local authorities should implement existing anti-discrimination legislation and policies for Roma inclusion, and intensify their efforts to better inform the Roma of their rights, and involve them in the planning and implementation of housing policies.

These studies have been commissioned as background material for a comparative report on housing conditions of Roma and Travellers in EU Member States by the European Union Agency for Fundamental Rights. 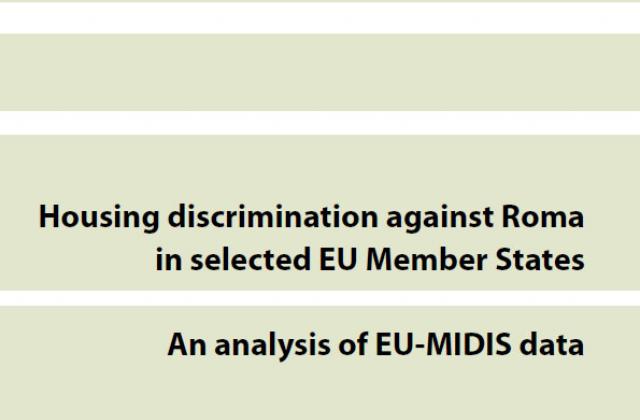 This report explores experiences and perceptions of racism and discrimination when accessing housing in the light of data provided by the FRA EU-MIDIS survey.