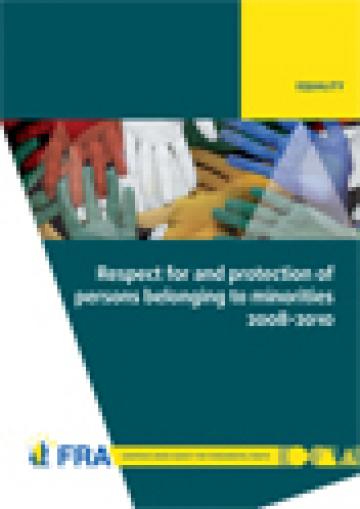 This report examines what the Treaty of Lisbon means for the protection of minorities, and the policies the EU has recently adopted in this field. It provides evidence of the still persistent phenomenon of discrimination found in many areas of life, including employment, housing, healthcare and education.