Skip to main content
You are here:
Publication date: 20 June 2012

This year‘s summary of the FRA Annual report – Highlights 2011 – chronicles the positive developments made in 2011 as well as the challenges facing the EU and its Member States in the field of fundamental rights, drawing on objective, reliable and comparable socio-legal data. 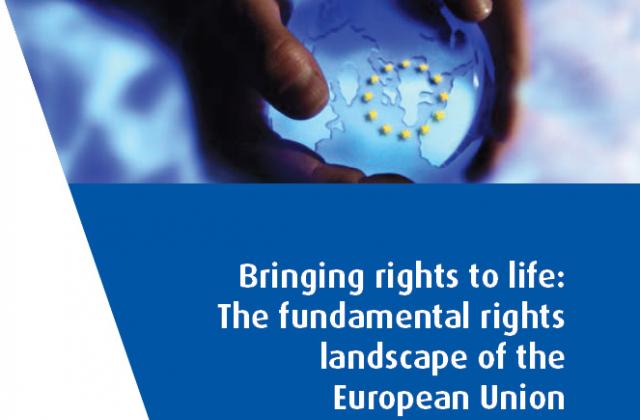 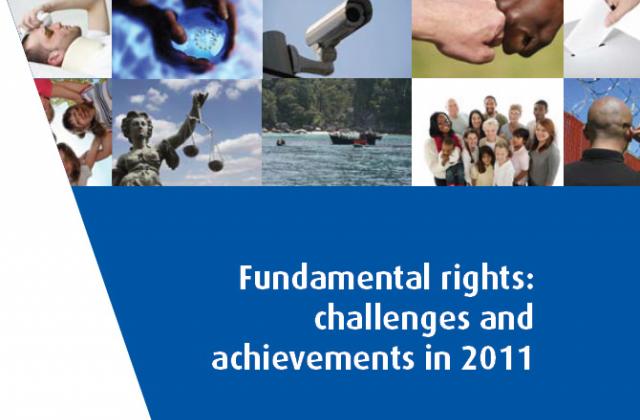