This summary report presents the ﬁndings of the FRA research on the views of the social partner organisations in the EU concerning the application of the Racial Equality Directive in practice, with a sole focus on the area of employment.
Downloads
10 August 2012
The impact of the Racial Equality Directive - Views of trade unions and employers in the European Union - Summary (120.03 KB)
Language
English
Language
French
Language
German
Order a printed copy from EU Publications website
Related 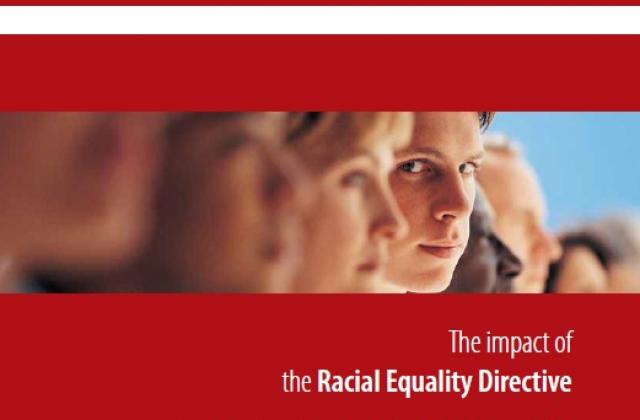 This report focuses on the views of Europe's employer organisations, trade unions and non-governmental organisations (NGOs) concerning the application of the Racial Equality Directive (2000/43/EC) in practice, with a sole focus on the area of employment.

The Racial Equality Directive (2000/43/EC) is the key piece of EU legislation combating discrimination on the grounds of race or ethnic origin. It encourages employers and trade unions to engage in social dialogue to promote diversity and challenge racial and ethnic discrimination. Social dialogue initiatives at various levels established common ground between employers and trade unions on the importance of fully integrating minority-origin workers, as well as of taking steps to end all forms of racial or ethnic discrimination. Nevertheless, geographical diﬀerences in the awareness of the directive and corresponding national legislation remain among the social partners in the 27 EU Member States. Their views on the directive also diﬀer, with trade union representatives generally showing a more positive assessment of the directive.