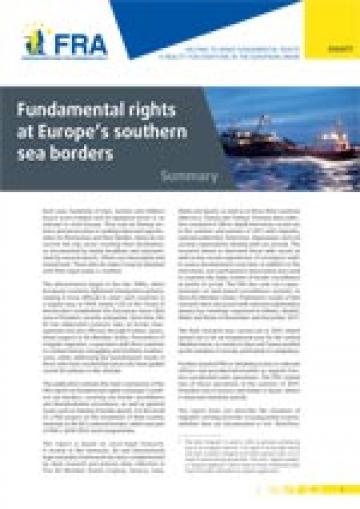 This FRA report examines the conditions at Europe’s southern sea borders with respect to the most fundamental rights of a person, the right to life and the right not to be sent back to torture, persecution or inhuman treatment. It looks at sea border surveillance and disembarkation procedures, as well as general issues such as European Union (EU) policy, training and Frontex-coordinated operations, and examines practices across the EU Member States researched – Cyprus, Greece, Italy, Malta and Spain. 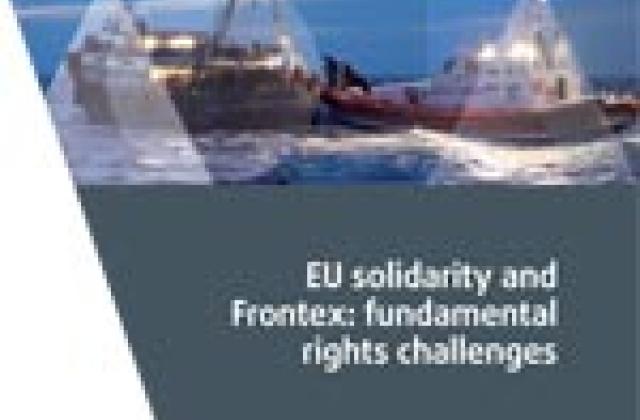 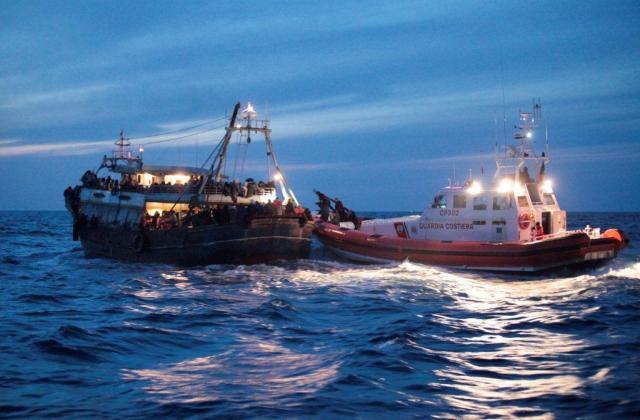