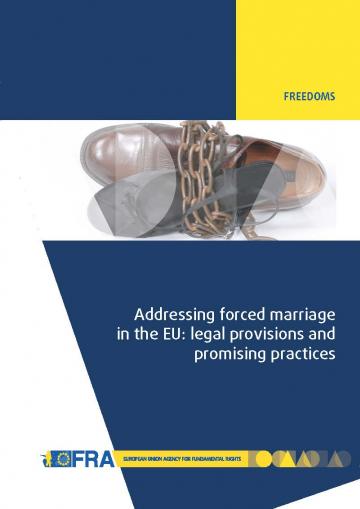 Primarily using data and information collected from five EU Member States, this paper briefly describes the phenomenon of forced marriage and selected legislative measures taken to address it. It lists promising practices for the prevention of forced marriage and for supporting victims. The paper covers only one among many forms of violence against women analysed by FRA in its Violence against women: an EU-wide survey. Main results report (2014).

Forced marriage is marriage without consent. It is a form of domestic violence. It violates the right to freely decide whether, when and whom to marry. Most of the victims are women but it can be imposed on men, too. Children and those with learning disabilities are particularly vulnerable. With this paper the European Union Agency for Fundamental Rights (FRA) encourages European Union institutions to look at the issue of forced marriage in a comprehensive manner. It suggests that the EU should consider acceding to the 2011 Council of Europe Convention on preventing and combating violence against women and domestic violence (Istanbul Convention), given that the convention envisages this possibility. 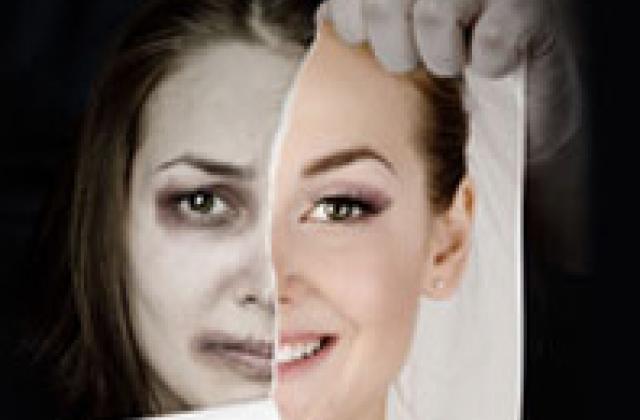 This FRA survey is the first of its kind on violence against women across the 28 Member States of the European Union (EU). It is based on interviews with 42,000 women across the EU, who were asked about their experiences of physical, sexual and psychological violence, including incidents of intimate partner violence (‘domestic violence’).