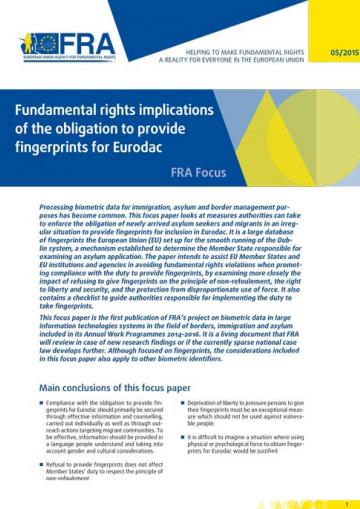 Fundamental rights implications of the obligation to provide fingerprints for Eurodac (272.13 KB) 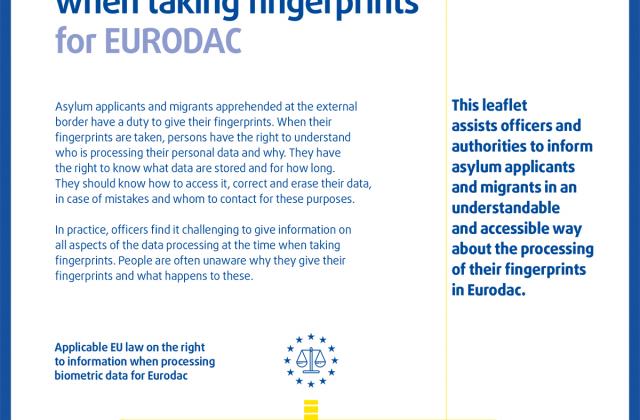 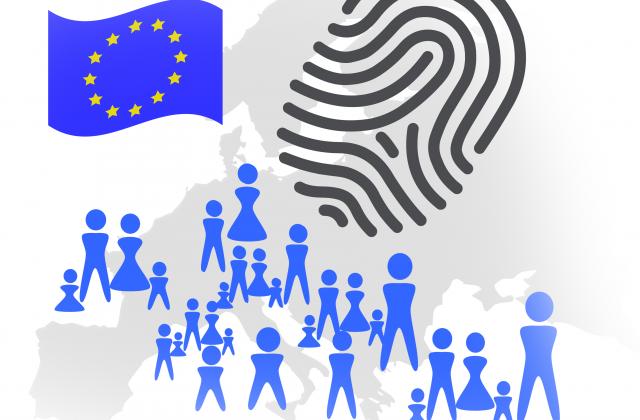