Despite legislation, disability rights not realised in practice 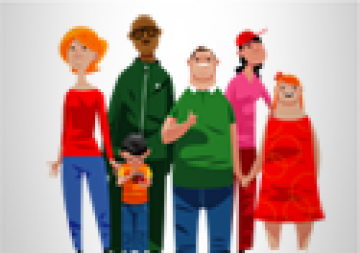 1.   Report: "Choice and control: the right to independent living"

The research looked into the experiences of independent living of people with intellectual disabilities and people with mental health problems in nine EU Member States, and found that they often face difficulties in their daily lives. The main problems include:

The report shows that for independent living to be successful, deinstitutionalisation needs to be coupled with social policy reform in education, healthcare, employment and personal support options. People with disabilities have to be involved in the development of these policies.

"People at the ministries and authorities should talk to people like me when they develop legislation and policy. They should ask us what we want and need, and not make our lives more difficult." (Man, 32, Bulgaria, interviewed during the research)

Both FRA reports provide a basis for EU and Member States' discussions on how to protect and fulfil the rights of people with disabilities, and can be used to support them in fulfilling their obligations under the CRPD.

For the full reports see: