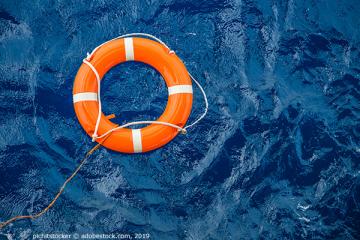 Theme
See also:
Council of Europe member states must assume more responsibility for rescuing migrants at sea and protecting their rights
Assistance to refugees in danger is an obligation, not a crime, OSCE human rights head says