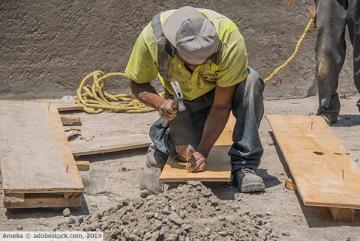 25/06/2019
FRA research published today highlights the urgent need for European governments to do more to tackle severe labour exploitation in firms, factories and farms across the EU. First-hand interviews with hundreds of exploited workers reveal the illegal practices in sectors including agriculture, construction, domestic work, hospitality, manufacturing and transport.