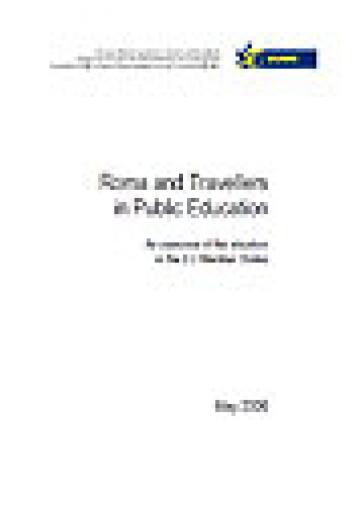 The report provides an overview on the situation of Roma and Travellers in education across the EU.