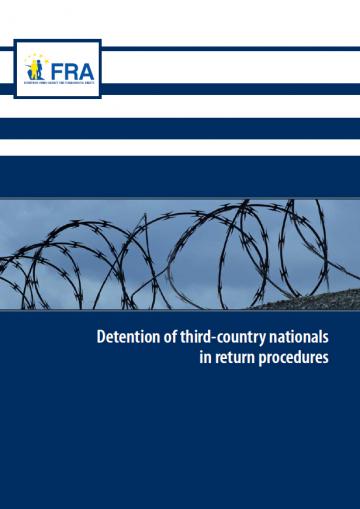 The Fundamental Rights Agency (FRA) examined law and practice in the EU 27 on the deprivation of liberty of irregular migrants pending their removal against the applicable international human rights law framework. 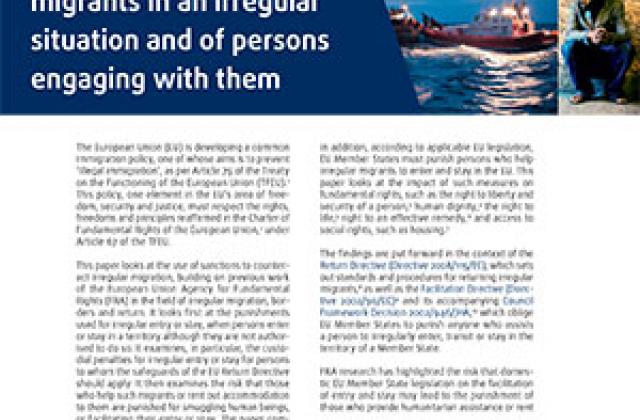 This paper examines the sanctions applied to counteract irregular migration, building on previous work by the European Union Agency for Fundamental Rights (FRA) on the rights of migrants in an irregular situation.