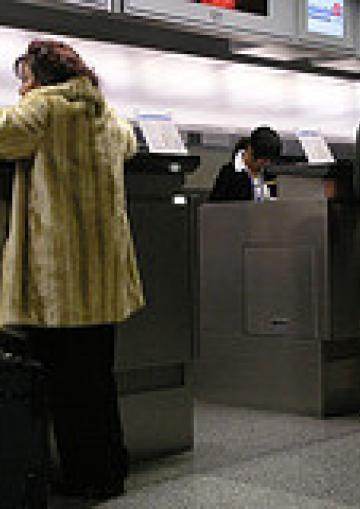 Upon request of the European Parliament, the FRA presented an expert opinion on the fundamental rights compliance of a proposal for a Directive on the use of Passenger Name Record (PNR) data for the prevention, detection, investigation and prosecution of terrorist offences and serious crime (COM(2011) 32 final). This was a follow-up request to the opinion of the FRA related to PNR from October 2008.

The FRA took the earlier opinions of the European Data Protection Supervisor (EDPS) and the Article 29 Working Group on the proposed directive as a point of departure and designed its opinion to complement them. This expert opinion raises fundamental rights concerns from a broader fundamental rights perspective in relation to the proposal focusing on the prohibition of discrimination, the requirements of necessity and proportionality for fundamental rights compliance and effective supervision to ensure the rights of passengers. The opinion will feed into the discussions taking place in the European Parliament.