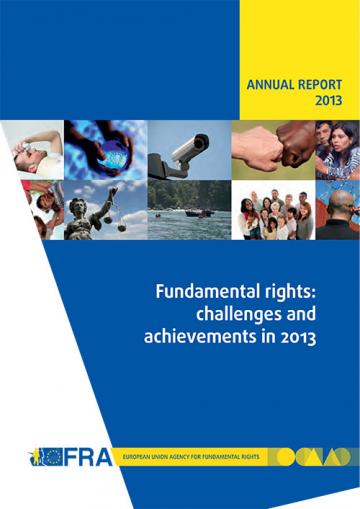 This year’s FRA annual report looks at fundamental rights-related developments in asylum, immigration and integration; border control and visa policy; information society, respect for private life and data protection; the rights of the child and the protection of children; equality and non-discrimination; racism, xenophobia and related intolerance; access to justice and judicial cooperation; rights of crime victims; EU Member States and international obligations.

The EU and its Member States took a variety of important steps in 2013 to protect and promote fundamental rights by assuming new international commitments, revamping legislation and pursuing innovative policies on the ground. Yet, fundamental rights violations seized the spotlight with distressing frequency: would-be migrants drowned off the EU’s coast, unprecedented mass surveillance, racist and extremist-motivated murders, child poverty and Roma deprivation.

In response, the EU completed a series of important legal reforms, particularly in asylum, while Member States worked to transpose the EU Victims’ Directive into national law and pursued their national Roma integration strategies. Still, new laws on the books do not necessarily transform the situation on the ground. Crisis-driven austerity measures raised some fundamental rights concerns. A persisting gap between law and practice troubled a broad spectrum of human rights observers, particularly in asylum policy, Roma integration and child and victims’ rights.

This year's report also features two new chapters, one on Roma integration following the drawing up of the national Roma integration strategies and a second looking at the EU Charter of Fundamental Rights and especially its use before national courts as it approaches its fifth anniversary as a binding document. 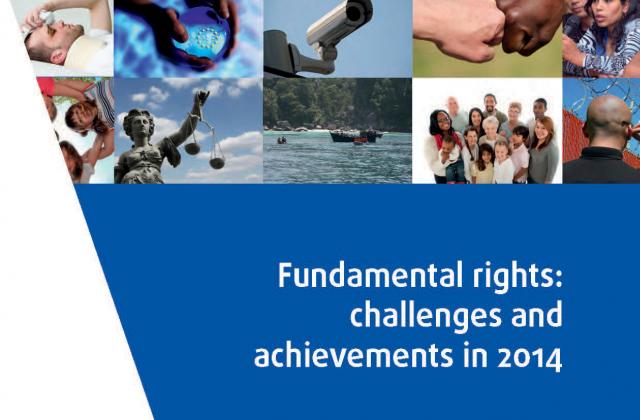 European Union (EU) Member States and institutions introduced a number of legal and policy measures in 2014 to safeguard fundamental rights in the EU. Notwithstanding these efforts, a great deal remains to be done, and it can be seen that the situation in some areas is alarming: the number of migrants rescued or apprehended at sea as they were trying to reach Europe’s borders quadrupled over 2013; more than a quarter of children in the EU are at risk of poverty or social exclusion; and an increasing number of political parties use xenophobic and anti-immigrant rhetoric in their campaigns, potentially increasing some people’s vulnerability to becoming victims of crime or hate crime. 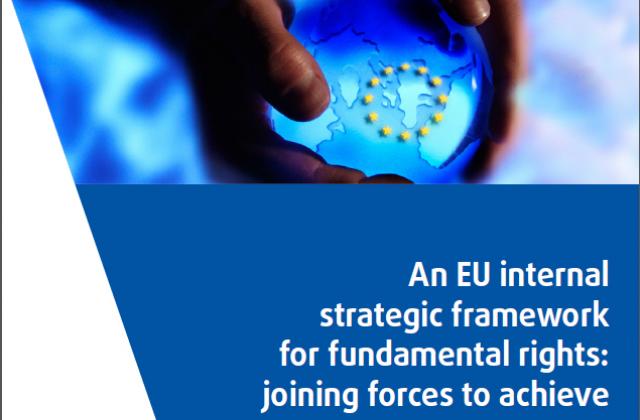 This publication was originally published in 2014 as part of the FRA Annual report: Fundamental rights: challenges and achievements in 2013.