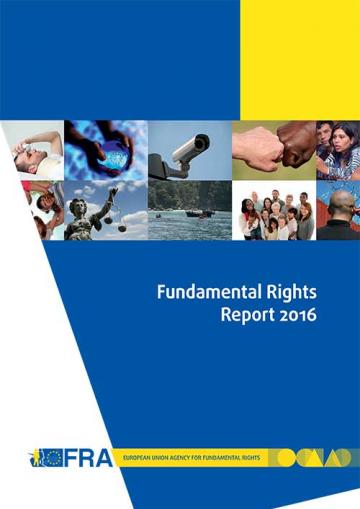 The European Union (EU) and its Member States introduced and pursued numerous initiatives to safeguard and strengthen fundamental rights in 2015. Some of these efforts produced important progress; others fell short of their aims. Meanwhile, various global developments brought new – and exacerbated existing – challenges. 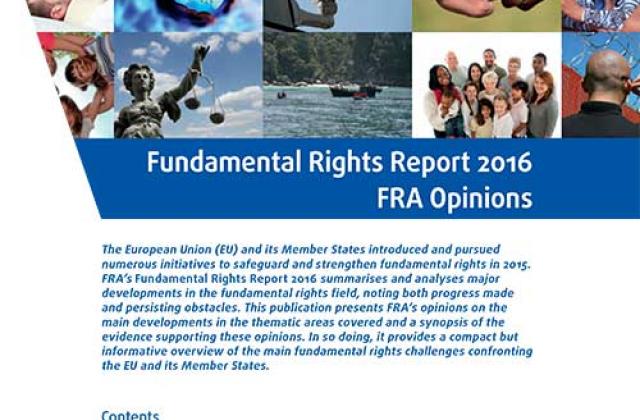 The European Union (EU) and its Member States introduced and pursued numerous initiatives to safeguard and strengthen fundamental rights in 2015. FRA’s Fundamental Rights Report 2016 summarises and analyses major developments in the fundamental rights field, noting both progress made and persisting obstacles. This publication presents FRA’s opinions on the main developments in the thematic areas covered and a synopsis of the evidence supporting these opinions. In so doing, it provides a compact but informative overview of the main fundamental rights challenges confronting the EU and its Member States. 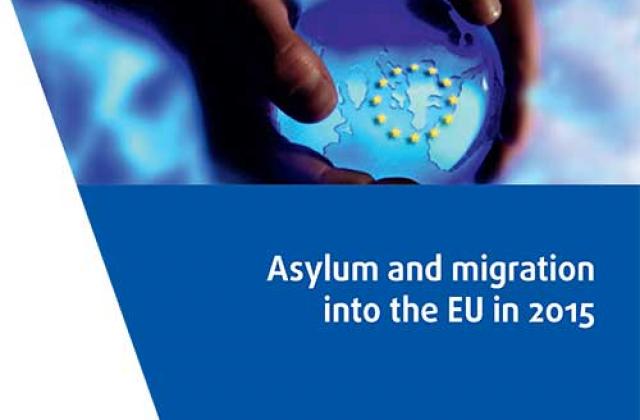