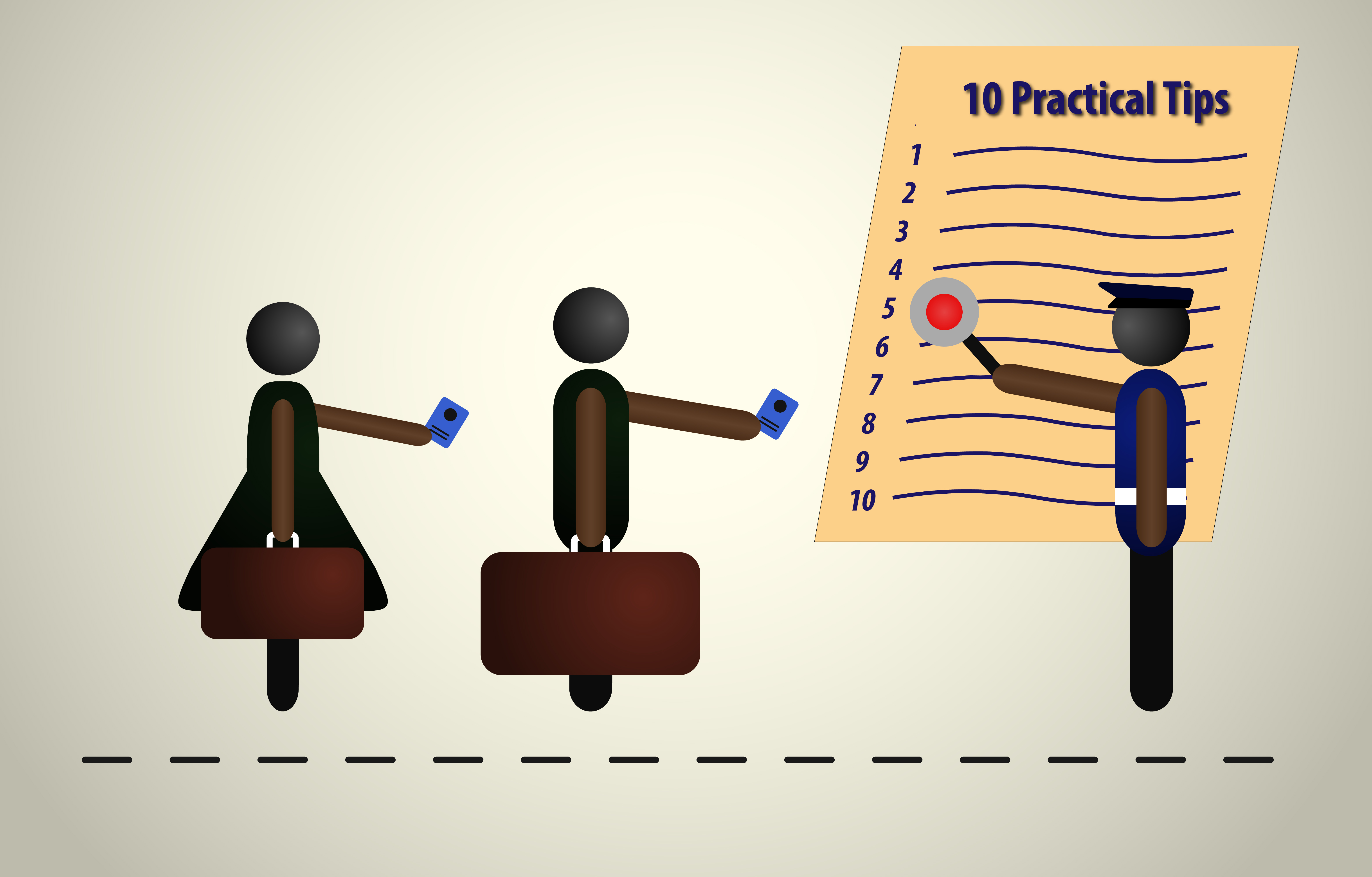 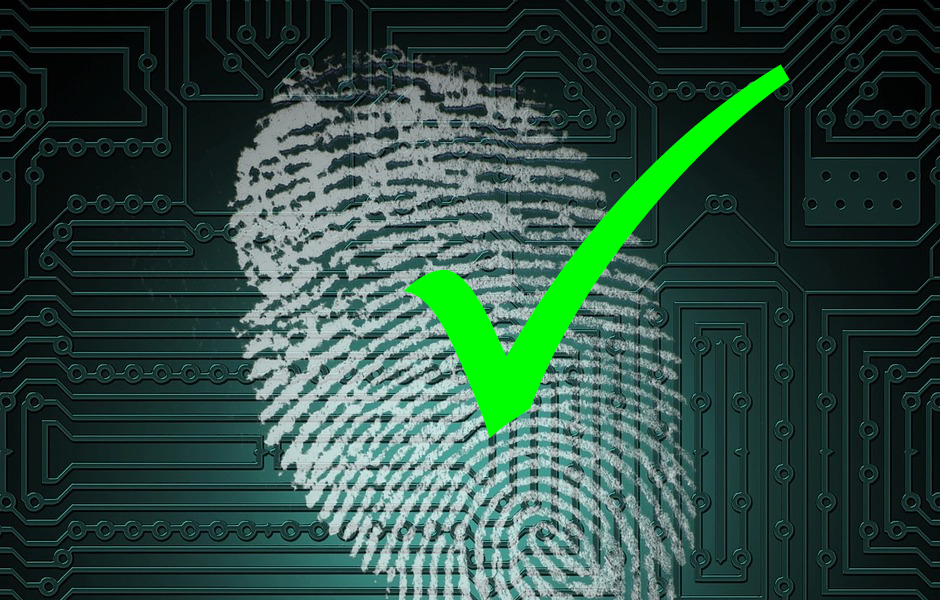 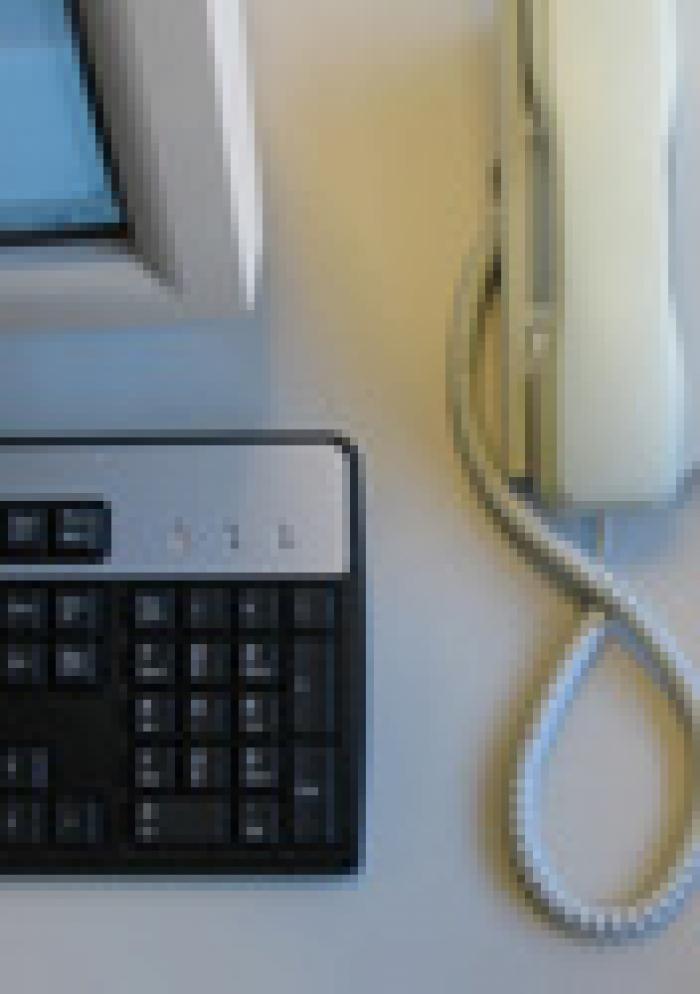 Apprehension of migrants in an irregular situation – fundamental rights considerations